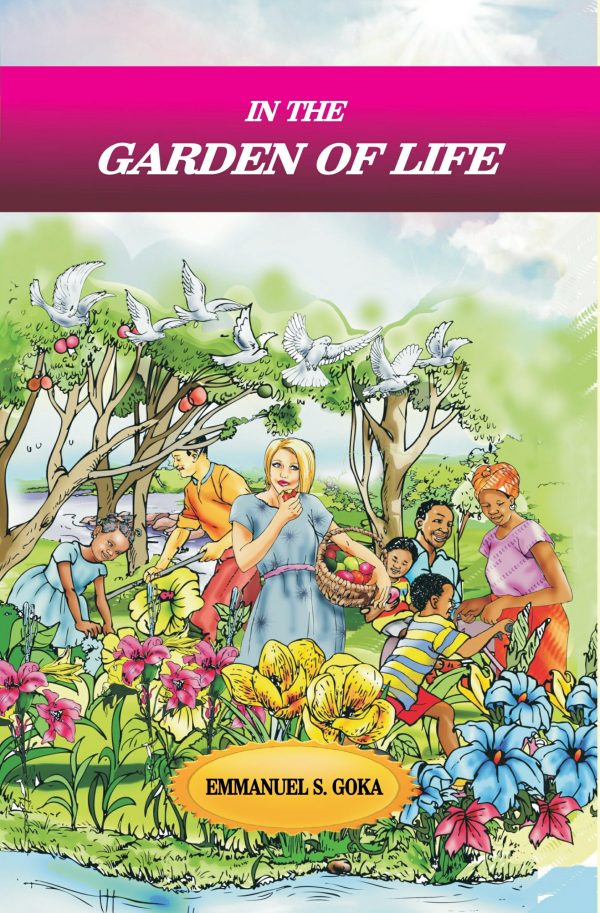 In The Garden Of Life by Emmanuel S. Goka

Are humans, however powerful, all merely players on earth’s stage?

The Arianians and Pepperon trusted in technology and science and their products and put them above ghosts, haunted homes, haunted hotels, spirits and angels and gave thought to what the eyes can see world only but that changed when a series of events occurred for which they could not offer scientific, technological or any other rational human explanation.

The Arianians therefore paid so much to seek explanation through a friend who lived on another continent where they believed in the spiritual as well as the physical and admitted that there was a world beyond earth’s world of science, technology and physical objects.

Both men from the two belief systems, despite their capacity, know-how and gadgets, also struggled to make success of their marital relationships but failed and decided to write down their thoughts per chance their children or grandchildren would make success in marriage when they read what has been written.

Be the first to review “In The Garden Of Life by Emmanuel S. Goka” Cancel reply