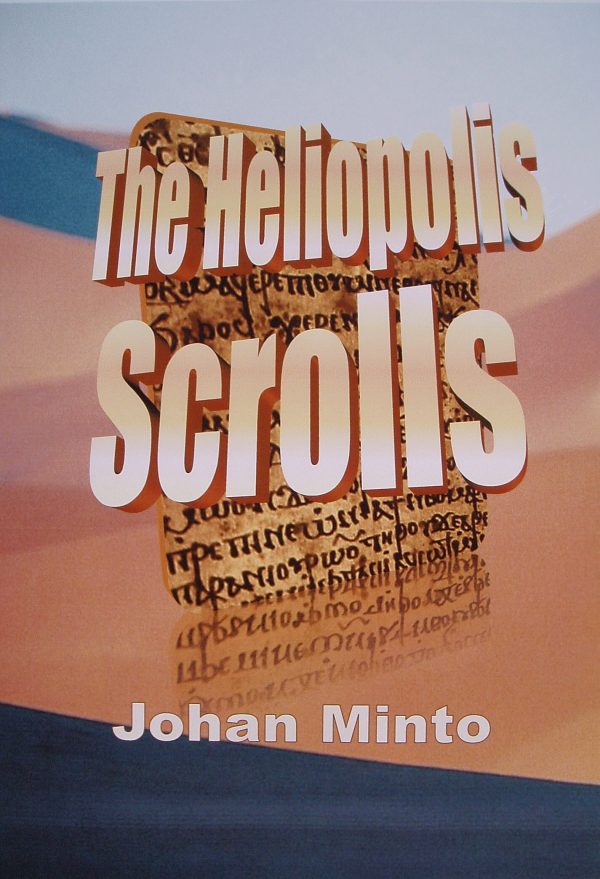 The Heliopolis Scrolls by Johan Minto

A telephone call from the curator of the Cairo museum starts an adventure so unimaginable, it criss-crosses the Eternal City of Rome and spans the Mediterranean Sea, then forages hundreds of miles deep within the Upper Nile reaches, testing men’s search for the elusive tomb of Cleopatra and the Heliopolis Scrolls, which narrate the last living memory of her four children and possibly gives clues to her last resting place.

However, revenge is sweeter than the predictable unearthing of gold and ancient artefacts which always attracts a certain element of danger, namely the government agents who cling like leech’s and hound Dr. Hoag, his stepsons, and the feisty but beautiful Sherine Kamil every step of the way, and certainly gives them a journey that would undoubtedly take them all into places they thought never existed, and gives the intrepid party an adventure they won’t easily forget.