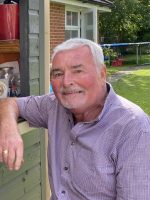 Cliff would describe himself as a ‘born and bred’ Wiganer, having lived in the town all his life (apart from a short spell as a baby), and NEVER wished to live anywhere else. Born in 1954, he was educated at Sacred Heart R.C Primary School in Hindley Green, Thornleigh College in Bolton (not the best years of his life…. they didn’t even play rugby!) and Wigan Technical College.

His first job was at Hindley U.D.C as a rates clerk then, following local government re-organisation, progressed to Wigan M.B.C as an auditor. From that point he became a Licensed Trade Stocktaker, initially with Greenall Whitleys, and for the last 30 years was self-employed.  This has involved spending a great deal of his working life (and quite a bit of personal life too) in pubs, clubs and restaurants… not a bad working life.

An ardent rugby fan, Cliff was an enthusiastic (if average) playing member of Wigan R.U.F.C for almost 25 years and loved every minute of it. He was also a pretty successful junior Rugby League coach for over 15 years with both the Wigan Schools and Hindley A.R.L.F.C; and several future stars of the game benefited from his coaching; including recently retired Wigan R. L captain, Sean O’Loughlin, and former International players, Paul Deacon and Paul Johnson. He has always been a big fan of Wigan Rugby League Club and rugby league in general. Unlike many rugby fans in the town, he also follows the football team and was at Wembley to see them win the F.A Cup in that unbelievable 2013 final.

He has been married to Lynn for 47 years and has 2 children; Michael and Kerry, and 4 grandchildren; Will, Jessica, Layla and Hallie, all of whom have experienced, though not always enjoyed, at least one of Grandad’s walks.

Unfortunately, shortly after completing this book, Cliff suffered significant sight loss due to a long standing health condition. He is now classed as partially sighted so the emphasis on personal safety has diminished his appreciation of the countryside a little, although he still manages to get out for walks on a regular basis. He is passionate about his town and hopes that this book will encourage people to explore it fully. Not just the walks illustrated in the book but other surrounding areas not covered. There is so much more about the Wigan area than is initially apparent and the benefits to be gained from discovering them are immense.  ‘Wigan really is Wonderful’. 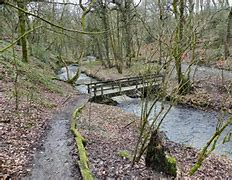 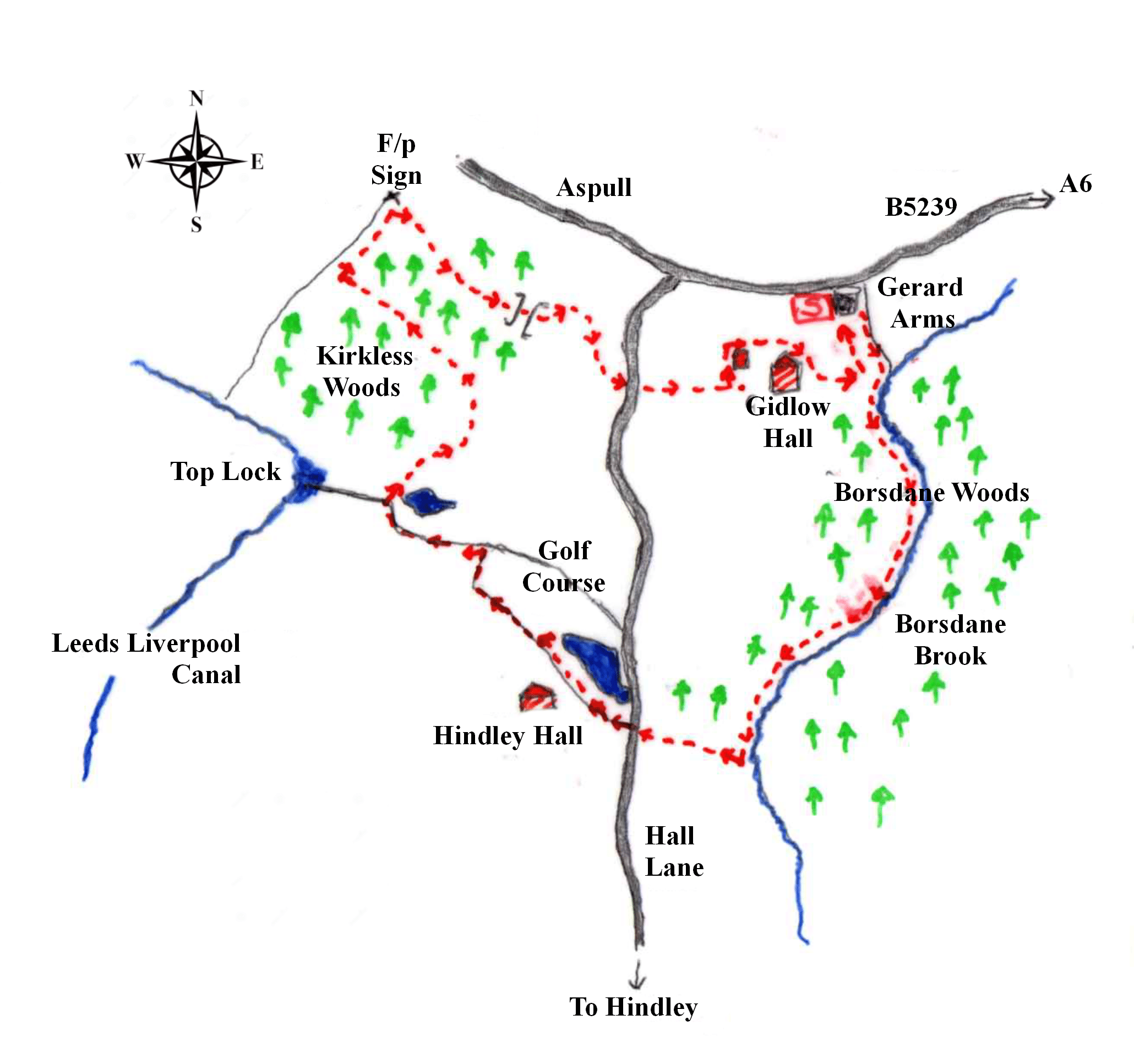 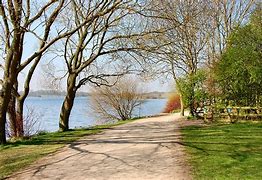 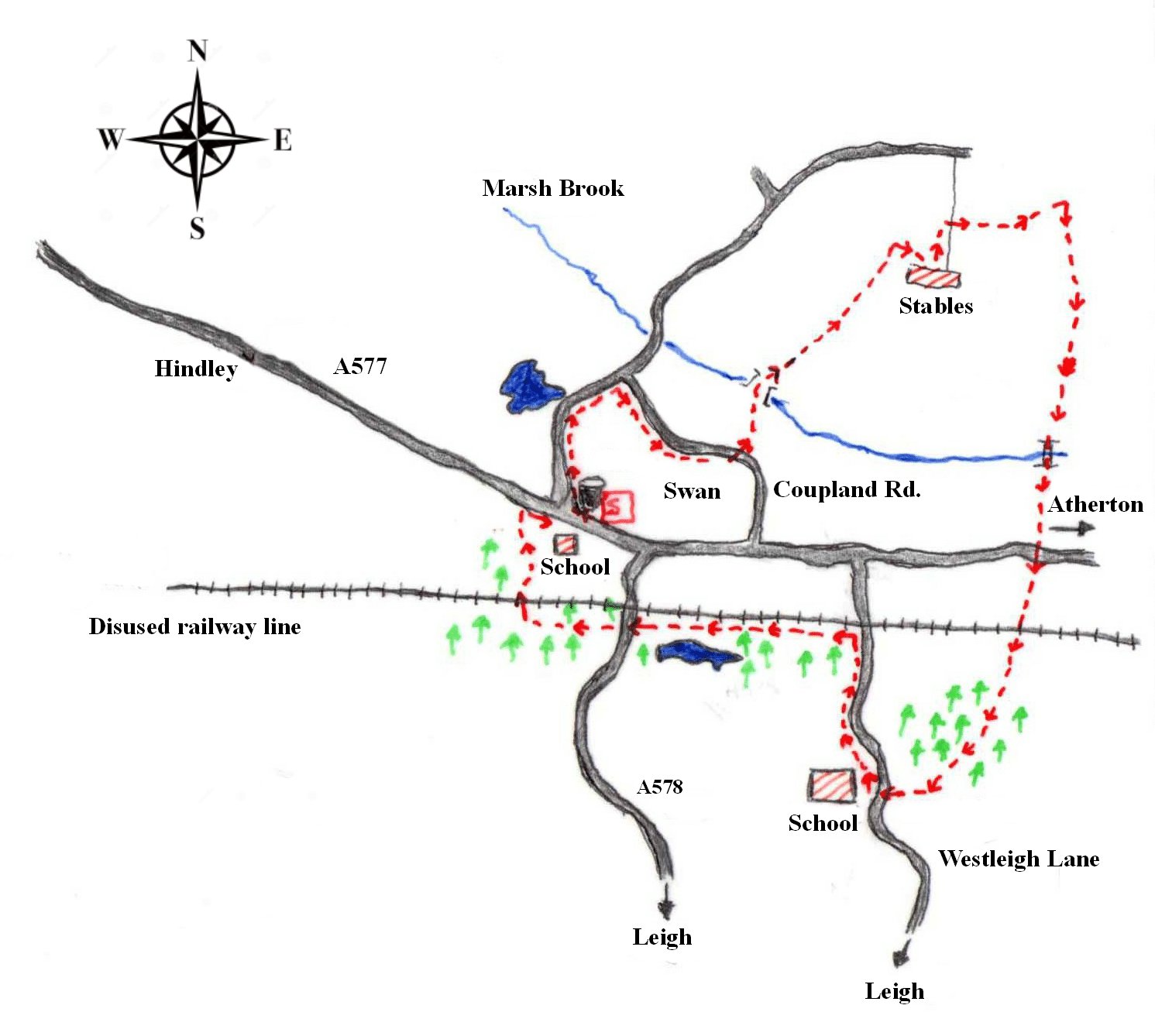 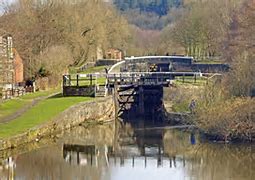 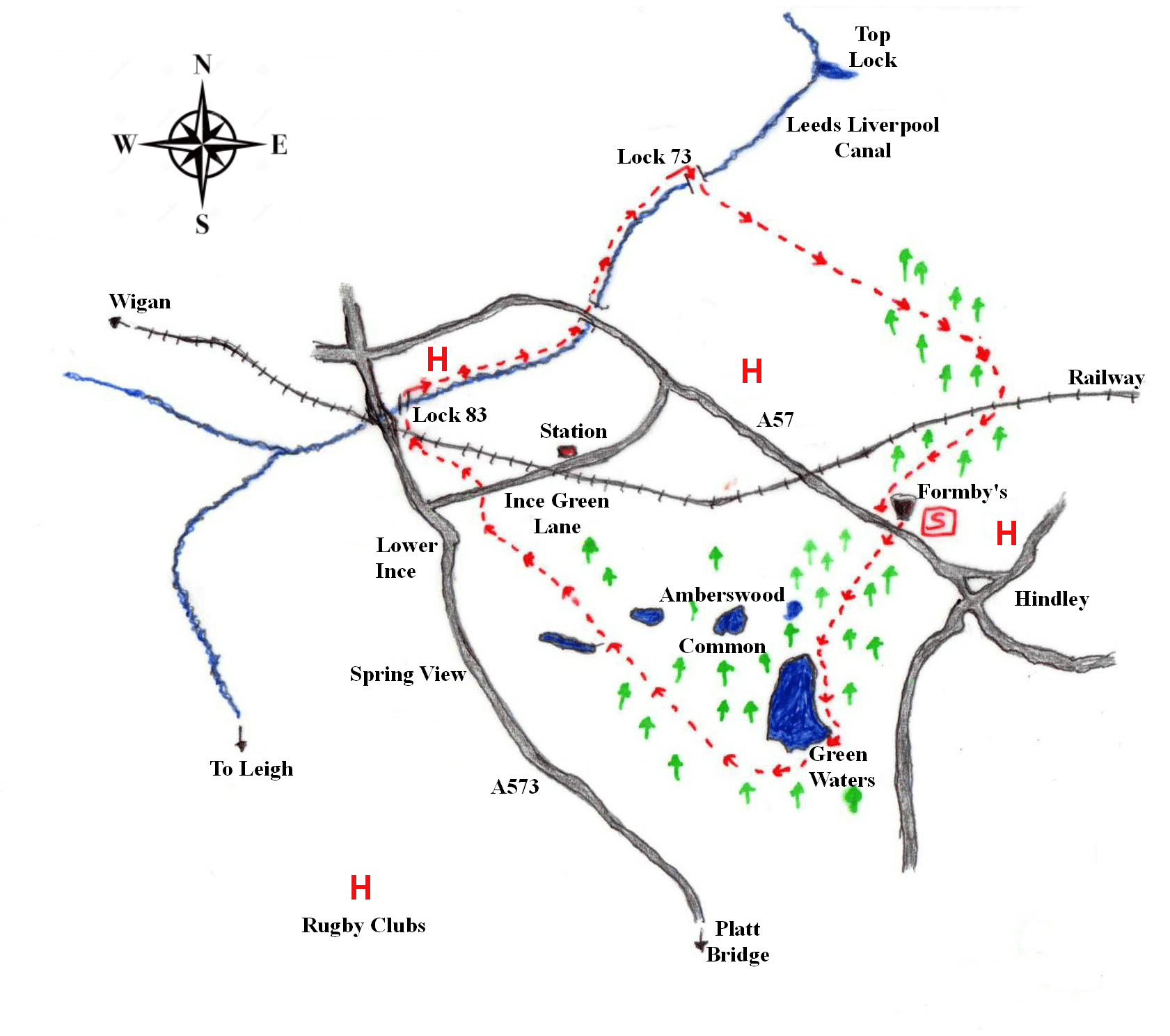 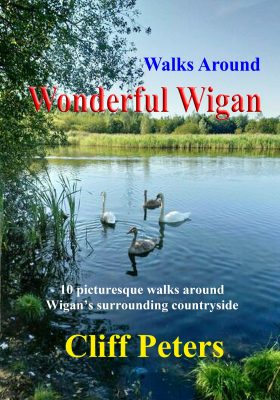 Probably the first thought that might occur to a reader from outside Wigan, is: ‘Why would anyone actually want to go walking in Wigan?’ Perhaps the general perception being that the town consists of countless rows of terraced houses set amongst numerous factories and the unsightly remains of the once-prolific mining and textile industries. This might once have been true!

We Wiganers have long appreciated our well-known beauty spots, such as ‘Fairy Glen’, Borsdane Wood, Pennington Flash, Worthington Lakes, and of course Haigh Hall and the Plantations. These have provided tastes of the rural countryside surrounding Wigan for countless years, mixing history with nature. Our area also has a superb canal network criss-crossing the town which has been well maintained and provides access to both the sailing and the walking fraternity.

My love of walking began with trips to the Yorkshire Dales, and the Lake District but then I began local mid-week walks with some old rugby mates which brought about a realisation of what I’d been missing. My wife, Lynn, and I then began to explore more and more walks over the ensuing years.

When the Covid-19 epidemic arrived in March 2020, it led to a nationwide lockdown and we were all encouraged to take local walks while being locked at home which began to cement the idea for this book. I was determined to use the daily allotted exercise quota to the full, and we proceeded to walk every day during which we covered over 600 extremely enjoyable miles during a three-month period, discovering new pathways and experiences every day and became enthralled at the abundance of nature that thrives around the town. We came across roe and fallow deer; weasel; hare and rabbit; and squirrel by the hundred. I saw and heard countless songbirds (including the elusive kingfisher), several varieties of waterfowl, and birds of prey such as great crested grebe and marsh harriers.

This guide book details 10 wonderful walks together with pictures which I hope will be enjoyed by both residents and visitors to Wigan for many years to come. Whilst none are particularly demanding, it is advisable to wear appropriate clothing and boots when you undertake them. A flask and a light snack might also come in useful.  You should also allow ample time to complete the walks in daylight. I have attempted, where possible, to avoid walking on major roads, but it is often necessary to spend short lengths of time on them, to link up tracks. You will notice that I’ve also included local ‘watering holes’ near the start and/or at the end of each walk. Nothing like a well-earned pint after a satisfying and tiring walk! 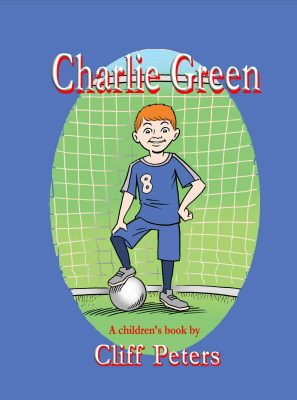 A young boy is diagnosed with diabetes at a very early age. Frightened and hardly able to understand the implications, he suddenly discovers a VERY unusual side effect. Charlie Green is the modern day Dr. Dolittle.

He CAN talk to the animals.

Follow Charlie as he begins to discover the extent of his new ‘talent’, and laugh out loud at some of his escapades and the scrapes he unwittingly gets himself into.