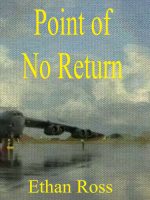 The systematic destruction of several key US diplomatic installations in the Middle East by a ruthless terrorist campaign and the kidnapping of Charles Perez, the US Ambassador to Sierra Leone, forced the President to act.

He had a hidden agenda that he knew needed the support and approval of his Commander-in-Chief, the President of the USA; he also knew that in order for the plan to succeed, there was one other person to whom he needed to turn… 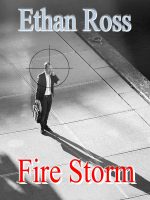 The inauguration of the Joint Space programme between the US and the Russian Federation heralded a landmark in the advancement of space exploration. The sixty billion-dollar ISS was to be the platform in which to seek out and discover new worlds.

Being self-contained, with its own laser guided defence systems and advanced life support facilities, it was designed to sustain life for long periods, but something more sinister outside the mission profile, was about to unfold…

This is the second book in the Jack Copeland series. 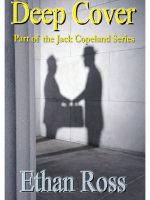