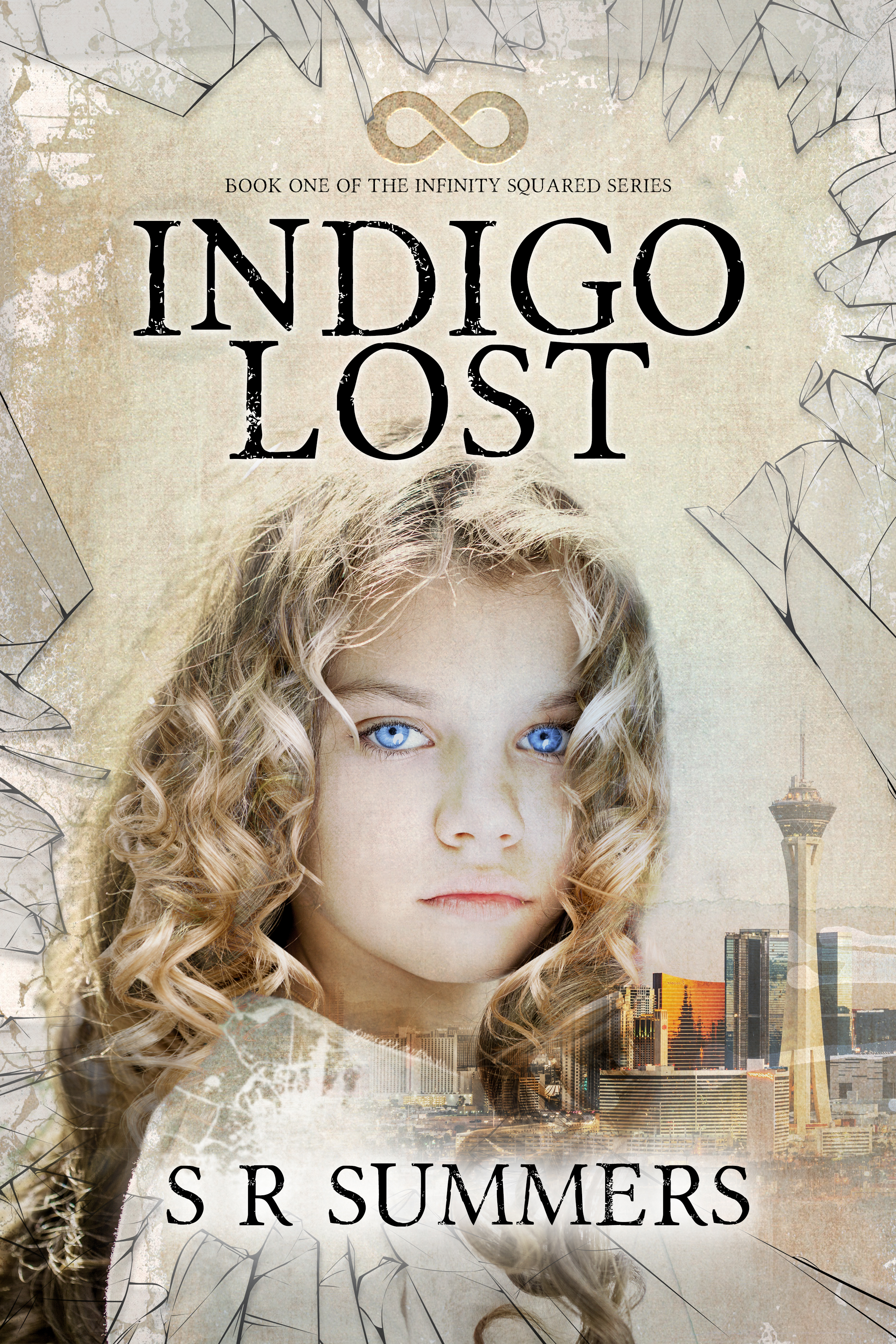 Indigo Lost was published last year and has seen a slow but steady start to sales, we have now entered her book in to the Sunday Times/Peters Fraser & Dunlop Young Writer of the Year awards for 2018 and would like to take this opportunity to wish Stephanie the very best of luck.

Indigo Lost is the first book in the Infinity Squared Series and charts the journey of a young girl on the run having witnessed the brutal murder of her mother.

Don’t think. Just run. When what lies ahead is less fearful than what lies behind, and west-coast unknowns less terrifying than east-side tragedies, there is no choice other than the one through the window at the end of a third-floor police station corridor. Without another thought, the girl runs. Her jump will take her to the street below, to encounters with humanity that will both shock and save her, to the girl she becomes the one who knows how to fight, but also survive, even shine, in the darkest places. She does not go unnoticed. The mob boss, the ruler of Vegas, has seen her. But she is not ready to be seen. And this time there is no corridor, and no window.

For more information and to purchase your copy click Here.