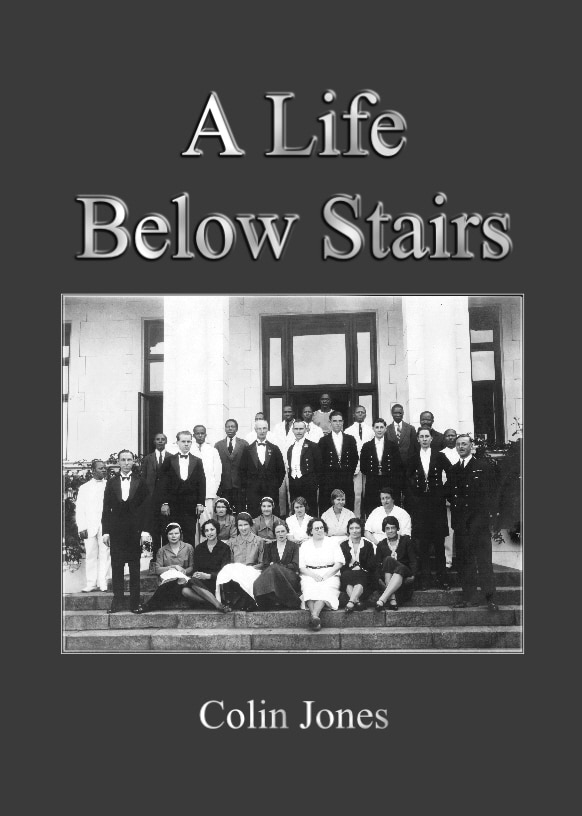 A Life Below Stairs by Colin Jones

This my second book on the life story of my favourite aunt was then conceived and it has been a joy to recall the many, often repeated, stories she told me of her life over the period when I knew her from 1944 to 1976. She was renowned in the family for her character, extravagance, and generosity.

These stories were of course principally the verbal CV she had rehearsed over many years for interviews which she experienced as she worked her way through the kitchens of the aristocracy during the declining years of household service in the late 19th and early half of the 20th centuries. The only time in her life about which she was reticent was the time between1893 and 1910 when she worked at 4 Carlton House Terrace the London home of Prince George and Princess Mary later King George V and Queen Mary.