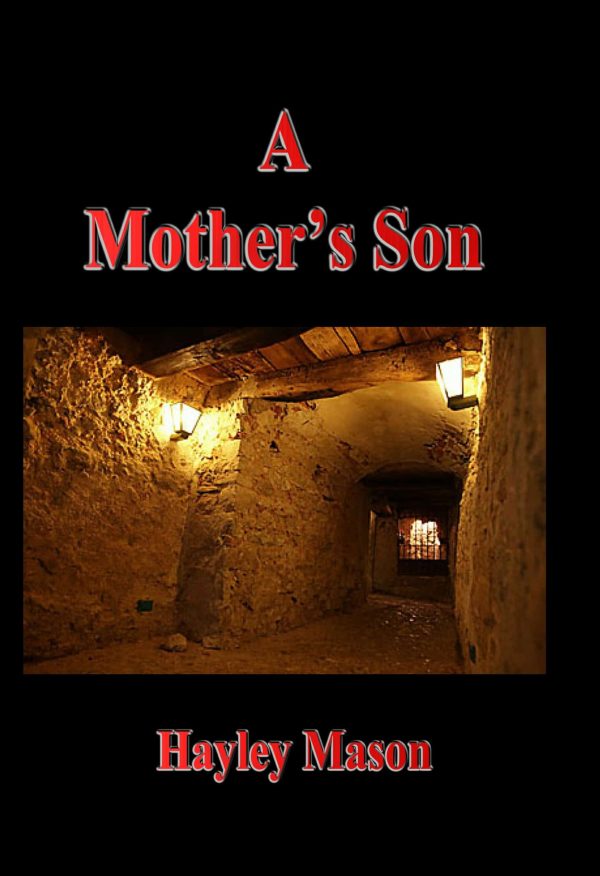 A Mother’s Son by Hayley Mason

DI Nick Blake could not see beyond the cold hard facts that Danny Adams had been nothing more than a thug. He deserved what was coming to him even if it meant paying with his life.

Whatever kept Alex Hemlock awake that night resulted in him committing a violent act to protect his home and family. His instincts had been wrong, costing him his life.

Secrets are going to rear their ugly heads in the events about to take place and the only person who can stop them is dead.