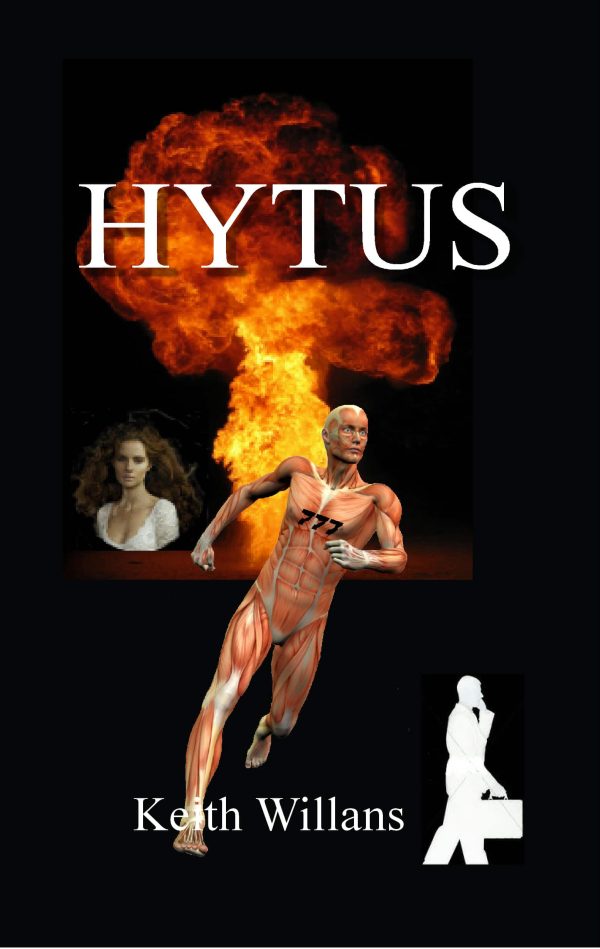 A megalomaniac vents his spleen, and pledges to devote all his personal time and unlimited wealth to rain-down terror, mayhem, destruction, and death on the Super-Powers he holds responsible for the ignominy heaped on his father and which was to bring about the untimely death of his dear father and mother in a violent suicide pact.

It s by a quirk of fate that Keith Harpur’s many talents are recognised and subsequently called upon by the British Secret Service; first to disrupt the crazed manic’s objectives; then to expose and eventually eliminate Apollyon and his henchmen in the hope that it will release other young followers from his hypnotic brainwashing.

Harpur’s first assignment takes him to South Africa to find and destroy two miniature nuclear devices stolen from storage in a deep mine shaft which had, until now, been considered impregnable.

Be the first to review “Hytus by keith Willans” Cancel reply