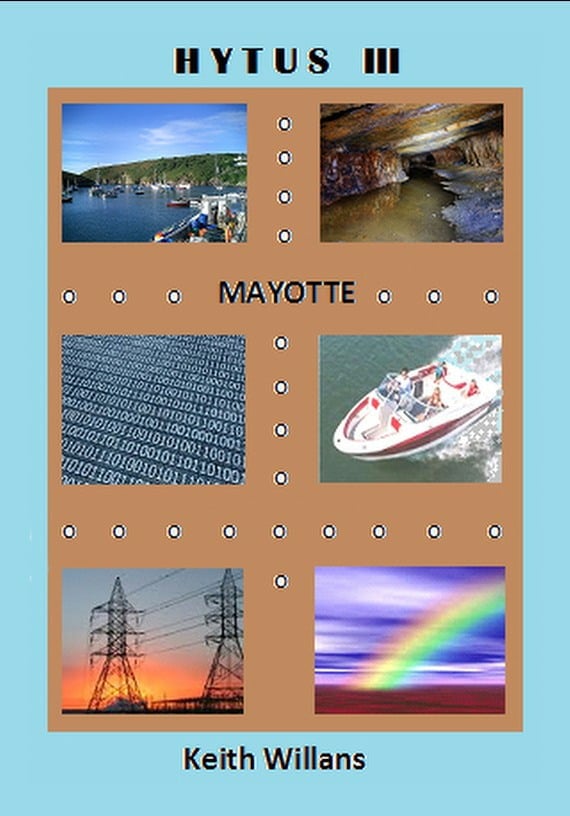 Some ten years have elapsed since the world was rid of the scourge of the maniacal Tommy Tu-Sun who met his end whilst undergoing radical brain surgery at a Swiss clinic in Davos…… But did he?

A series of alarming but seemingly unconnected events on mainland Europe provokes renewed interest from the International Crime Prevention Unit section of the ICPB which is now headed by Keith Harpur.

It followed the disappearance of 10 year old Samuel Harpur, beloved son of Keith and Sally Harpur, from their home in Carmarthen.