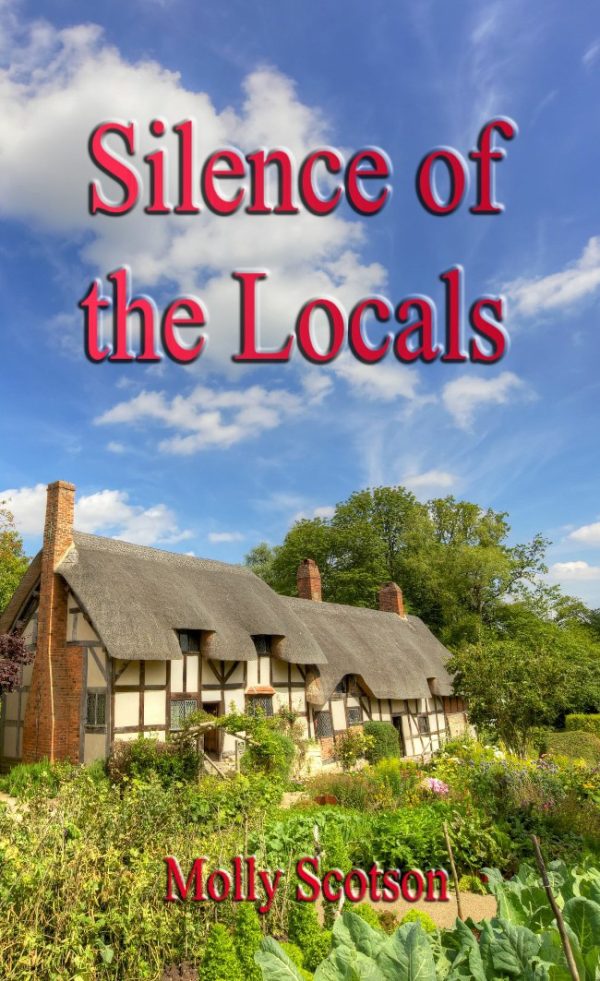 Silence of the Locals by Molly Scotson

After Michael lost some members of his family, he decided that he would make a new life for himself in Wales.

He had not been there very long when he noticed that the villagers ways were strange and rather alien to him. He also soon discovered that the vast majority of village matters were taboo.

Strangers to the area; just like him, were constantly observed and told nothing at all. He quickly realised that being ‘a celebrity’ in a small village was very stressful and the locals became very intrusive.

What reason did they have for watching him? What were they doing in their spare time? What really puzzled him was why did some of the locals quickly change the subject when he asked about a particular person?