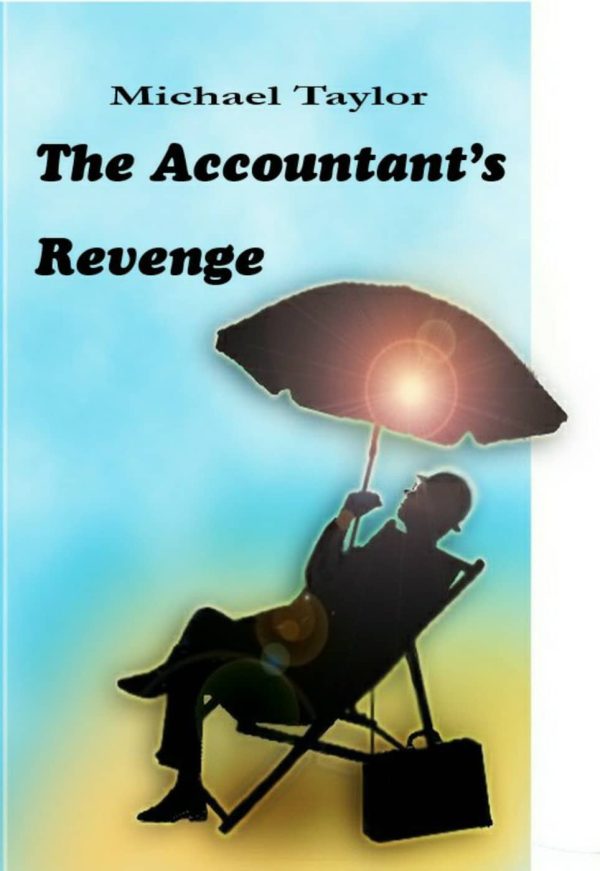 The Accountant’s Revenge by Michael Taylor

Ian Mackintosh, was appointed Chief Accountant to a company involved in the manufacture of large lorries. His boss, Mark Tapper, the owner of the company was a successful marketing man with an extravagant taste for cars, entertaining and women.

The story initially revolves around the methods employed to finance the owner’s lifestyle, including the deceptions in dealing with his tax affairs and the company’s auditors. The storyline changes dramatically when the boss does something that seriously affects Ian’s personal life.

Ian is driven to a campaign of revenge which involves him in the clever manipulation of large sums of money earned fraudulently and held in Spain, into his possession. The story covers many visits to Spain, a tax investigation, marriage conflicts and the final fate of Mark Tapper and Ian Mackintosh.