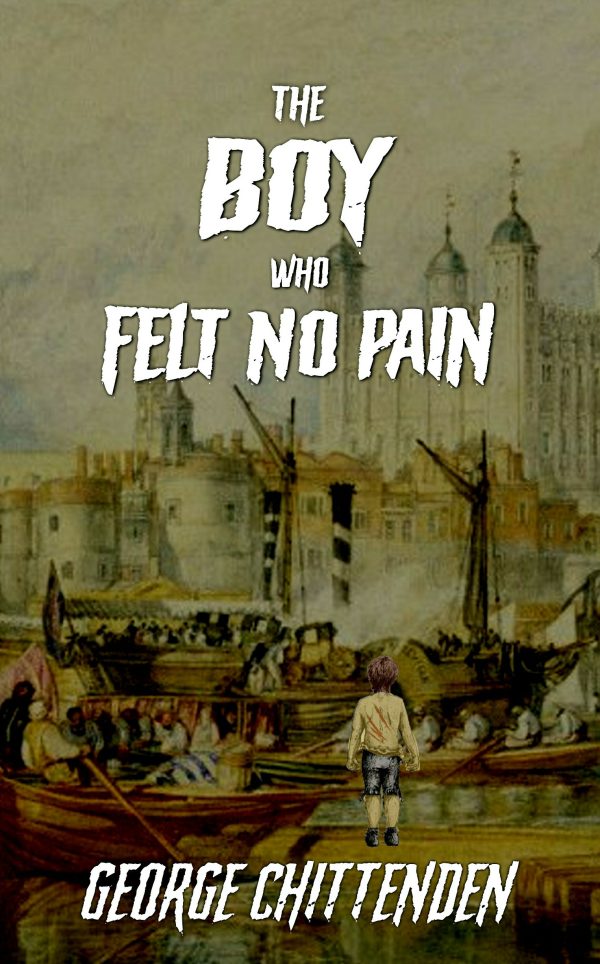 The Boy Who Felt no Pain by George Chittenden

1760, The coastal town of Deal is a dangerous place, ruled by bare knuckle fighter Dale Jenkins and his ruthless gang of thugs who demand money from anyone forced to live on the wrong side of the law. But when Dale dies a battle for leadership between his brother and youngest son, Ronnie begins.

As the townsfolk hold their breath in anticipation of trouble, local fisherman turned smuggler, Billy Bates spots an opportunity to end the Jenkins reign of terror and gathers an army out of the clan’s enemies, an army of misfits including a daring young thief called Alfred Bicks and a mysterious orphan whose past has destroyed his very soul.

Risking everything Bill steps out of the shadows challenging the clan for control of the town’s criminal underworld and all out war erupts in the streets.