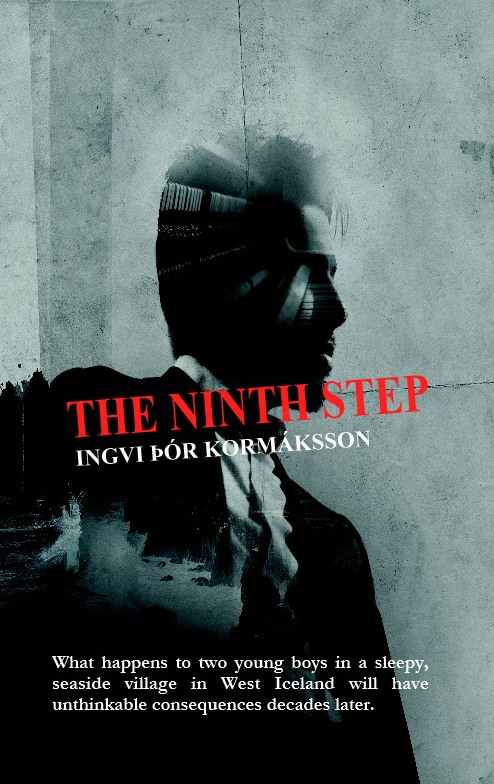 What happens to two young boys in a sleepy, seaside village in West Iceland will have unthinkable consequences decades later.

The paths of Egill and an unnamed narrator, two men who knew each other as teens, cross once again when Egill confides in his old friend years later.

Recent events in Egill’s life are weighing heavily upon his heart and his story is fraught with revenge, forgiveness, and a series of mysterious deaths.