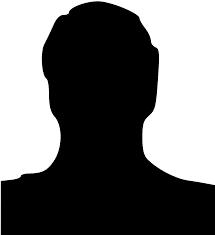 Sudir has a Degree with Honours in Philosophy and Comparative Religion, a Diploma in Humanistic Psychology, a Certificate in the practice of Regression and Integration, a Post-graduate Certificate in the Education of Adults, and he is a Registered Mental Health Nurse.

For most of his adult life, Sudir has worked in the field of emotional/mental health, first as a mental health nurse in the NHS and then, for his most rewarding years, as a freelance psychotherapist and group facilitator in personal development, and more recently, at one of the Sheffield Colleges, supporting students with mental health difficulties.

During his years as a psychotherapist and group facilitator, he has helped many people through their personal journeys to heal past wounds. He has witnessed the effects of children growing up: without having their primal needs met, with abuse (emotional, physical, neglect, sexual), in dysfunctional and distressed ridden conditions, and emotionally shut down. All of these could have been prevented.

During his time in the NHS, he supported too many people with varying degrees of emotional/mental health difficulties (anxiety, stress, depression, psychosis, bipolar disorders, obsessive compulsive disorders, self-harm, and more), all of which could have been prevented.

Sudir knows firsthand the effects of abuse on young children and their lasting legacies in adult life. He grew up in an extremely abusive household. His father, who never drank or smoked and was religious, was a cruel and violent man. His mother too could be violent, but to a much lesser extent. He grew up without love, care, affection or understanding, a child labourer, malnourished and often sickly. It took almost 10 years of therapy for him to arrive at a place that felt reasonably good. Still the process continues.

His books are a consolidation of his professional and personal knowledge and experiences. His personal life and the lives of other people have taught him much. Moreover, Sudir has travelled reasonably widely and has seen firsthand the dire effects of abuse, poverty, malnutrition and exploitation on children in different parts of the world.

There is no doubt that if parents have the right knowledge and skills, the abuses and dysfunctionality that cause children so much suffering could easily be prevented. It is this lack that has been Sudir’s passion and driving force to write the books. With the right knowledge, people can do amazing things. Without it, they struggle and too often with serious consequences.

Since children are the future of humanity, there is a great need for the way we raise our children to change if the way ahead is to be better for us and the planet.

Taming The Wild – Our Children Our Earth – Book One 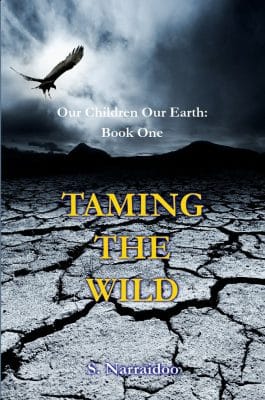 Taming the Wild takes a critical look at why humanity is standing on the brink of self-destruction and taking our beautiful planet with it. Turn right and we save this still beautiful planet. Turn wrong and we seal her fate.

To understand why humanity is destroying our planet, first, we need to understand what it is that we do to children that they grow up to be destructive. If we want different outcomes to the current self-destructive ones, we need to change the way we raise children.

To continue to do the same things over and over again and to expect different outcomes are sure signs of madness. And the world perfectly poised as it is on the edge of a cliff is the product of this madness.

Return To The Wild – Our Children Our Earth – Book Two 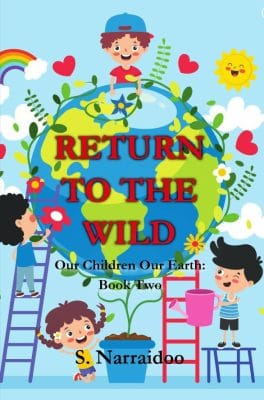 Return to the Wild is the extremely important journey into the worlds of children who are naturally driven to find joy in every little thing, and what we need to do to protect and to strengthen this natural quality.

It is a recipe for a life full of wonder for children, parents and other carers. To follow the recipe is to make invaluable contributions to saving this still beautiful planet because there is an inextricable relationship between how we raise children and the state of the planet. The joy that comes so naturally to children is born out of their wildness, which needs to be protected and harnessed because it stores their natural potentials and talents.

Tamed, they are as if animals in zoos: frustrated, bored, passive, indolent, apathetic and alienated. Without our natural talents, humanity cannot extricate itself from its current self-destructive mire. Raised in the mire, the outcome sees most blindly visiting the same upon our planet and humanity.

Return to the Wild contains everything anyone need to know about not only what not to do but more importantly about what to do so that children can grow up to be truly amazing people who go on to make equally amazing contributions to the world.