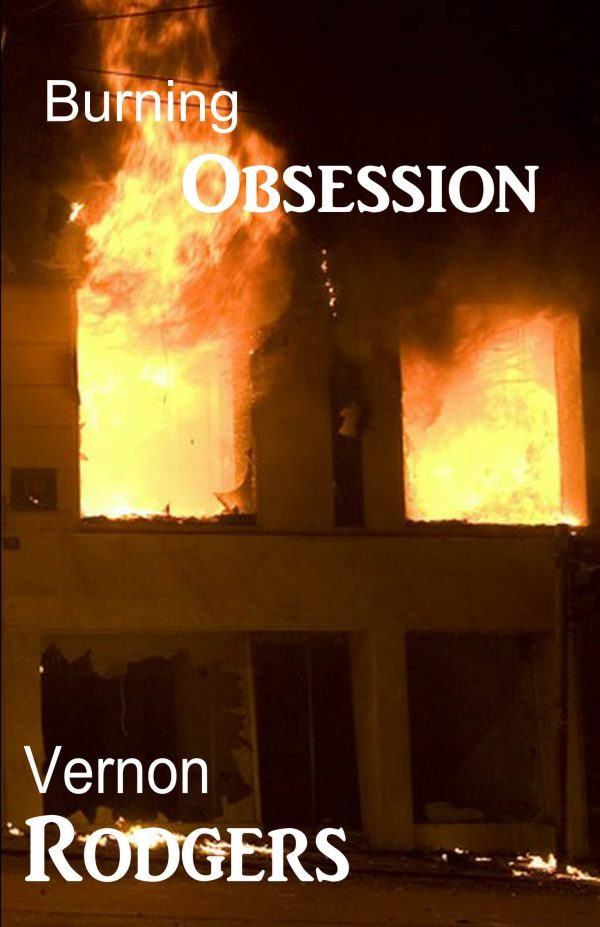 On his way to be sentenced for a crime he didn’t commit, Jack Milburn, for some inexplicable reason, purchases a lottery ticket.

Days later, in the prison television room, he discovers the ticket is the winner of a major prize, possibly even the jackpot, although there are other winners.

The ticket being in his wallet when he was sent down, the only way to retrieve it is by his wife collecting it when she visits. This she does.

On her next visit she informs him there was only an old ticket in the wallet when she collected it from the desk.

He trusts her. Why wouldn’t he? He certainly can’t trust his fellow inmates and probably not most of the prison guards.

Who has the ticket? Where are their winnings? How long will it take and how far must he go before, if ever, he can recover them?