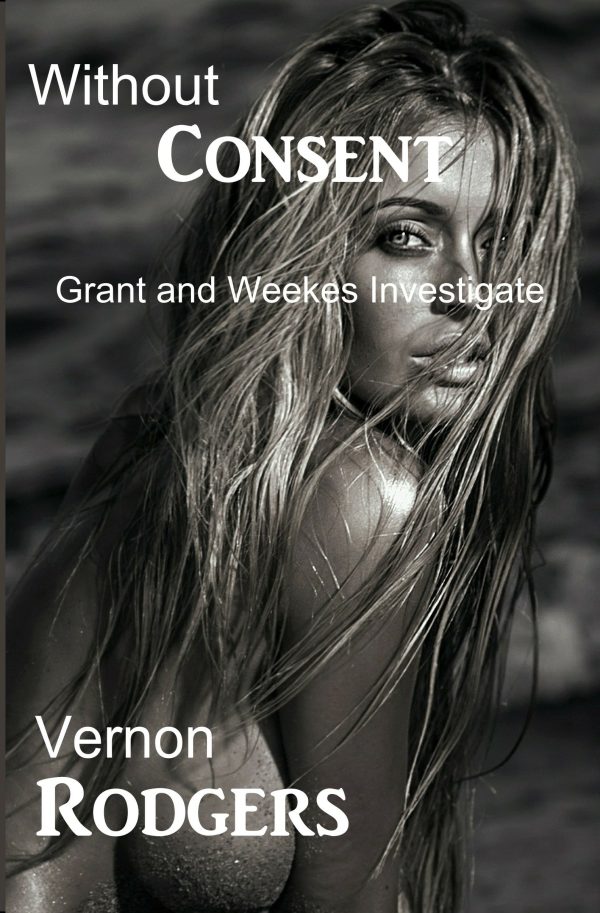 Without Consent by Vernon Rogers

Huydle City police, decimated by being one of the targets of recent serial killings and also of the reasons behind them, are about to be incorporated into a neighbouring force.

Matters are hardly helped when a supposed high rise jumper is diagnosed as having been raped before being thrown or otherwise helped from one of the upper floors.

The situation further deteriorates when another woman, also diagnosed as being raped, is discovered near death close to the beach.

Det. Super Grant and DI Weekes, both under pressure to transfer to Huydle, become involved in the investigations of what look to be a gangland turf war, a stalker, the severed head of a young woman, all added to multiple rapes.

Six women raped; four of them killed. How many rapists are out there? Are all the rapes the work of one pervert, or are there copy-cats also at work?