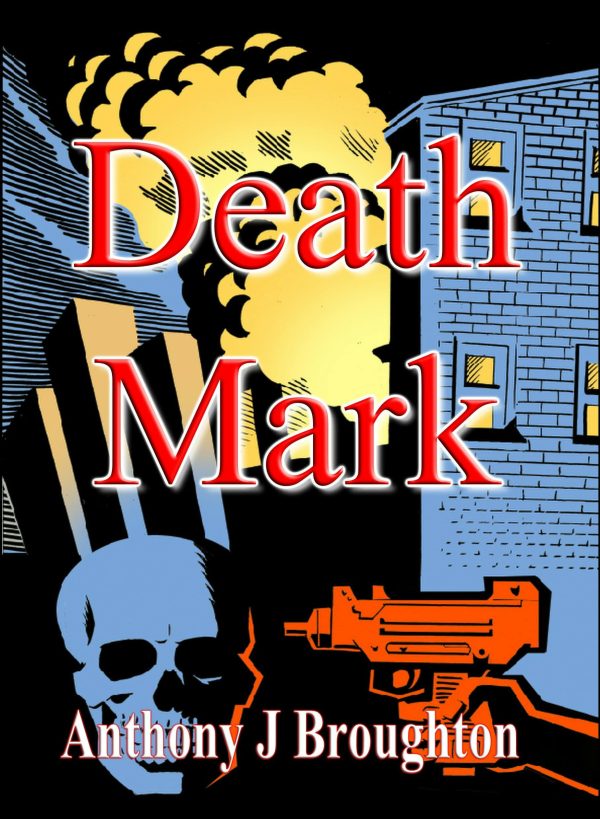 Not only does his anger include eliminating the bomber, but also he retaliates against Sir Joseph Sterling and his family for overseeing the bombers deportation. Ex-mercenaries Mike Randle and Suzie Drake take on the task of preventing Tyler and his men from carrying out their murderous intentions, but need the help of Zenon Horak, a Ukrainian hit man.

A mixture of intrigue, murder and seduction give this fast paced thriller all the elements that will keep the reader turning the pages to discover the next explosive incident.