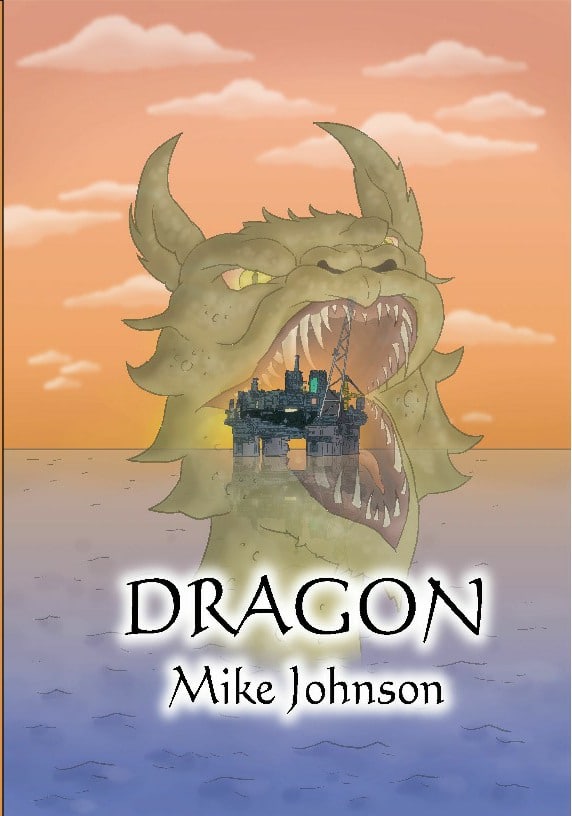 Dragon by Mike Johnson – Book 1 of the Detective Fallon Series

Detective David Fallon was good at his job, but no one realised how good until the day he took down five armed bank robbers. The murder of another detective a few months later brings him to the attention of his superiors. He was the only one who had realised there was a link to a mysterious assassin and the detective’s murder and it was to change his life in ways he could never have visualised. His investigation takes him to South Korea where he meets a beautiful Korean woman called Chi but it ends in sadness and a promise to visit an Old Man in a Buddhist Monastery, it will save his life and restores his soul. In time he returns to his life in America, a better man, calmer, more in control but far more deadly and he will need all his skills to overcome the man who wished him dead, the Dragon.