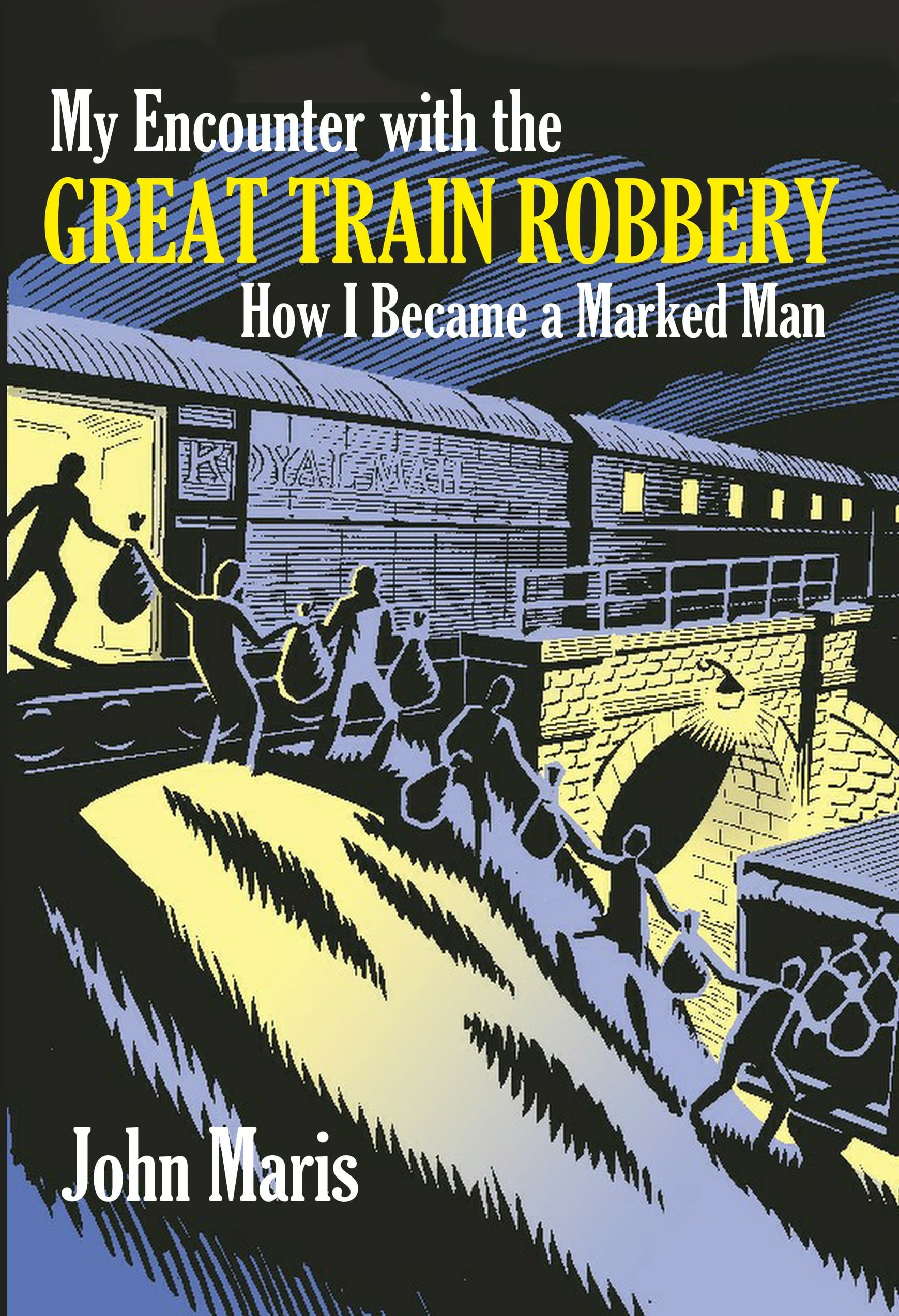 My Encounter with the Great Train Robbery by John Maris

Within days his notoriety had spread worldwide and this began years of constant pressure, physical threats to him and his family, trauma and anxiety. He had to take precautions at work in the hope of preventing an attack whilst working alone.

Because of his careful detail in the evidence which he gave at the trial he was subjected to an attempt to frame him on a charge of perjury.

Eventually he pondered the question, ‘If a similar situation arose, would he act in the same way?’