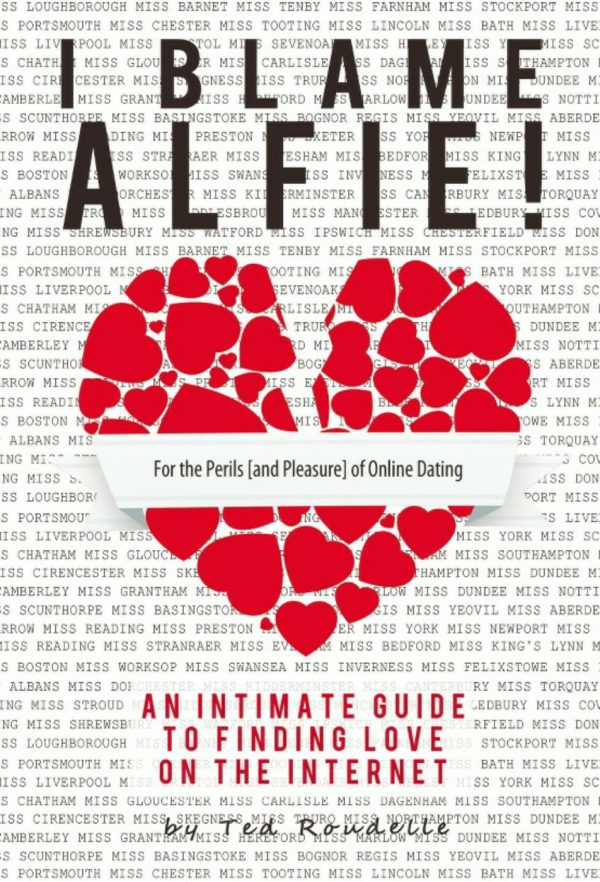 I Blame Alfie! by Ted Roudelle

When a long-standing relationship hits the buffers in 2012 Ted Roudelle suddenly found himself isolated. Prompted by his grandkids and most notably his eldest grandson Alfie he decided to Go Online in the search for love and romance. He was sceptical at first particularly when so many people tried to convince him that Online Dating was full of weirdoes. Undaunted and willing to try anything for the hell of it Online Dating introduced Ted to an unforgettable, magical mystery tour which embraced every emotion. And to enter a world of sexual passion, intrigue and fantasy. And to so much fun. But also heartbreak. Ted is a People Person who likes nothing more than to entertain and be entertained. Indeed, his dinner parties are infamous for the lethal champagne cocktail you receive upon arrival. It soon gets everybody talking and removes any inhibitions, is his excuse. He is now convinced that it was his destiny, his fate to get involved in such a roller-coaster ride of true-life human drama that is the world of Online Dating. It is why in this, his first book, he has decided to share his experiences with you because he feels it is a story which needs to be told. You will laugh. You will cringe. You will feel sad. But, most significantly of all, your eyes will be opened to the shocking reality of Online Dating. ENJOY!

Be the first to review “I Blame Alfie! by Ted Roudelle” Cancel reply