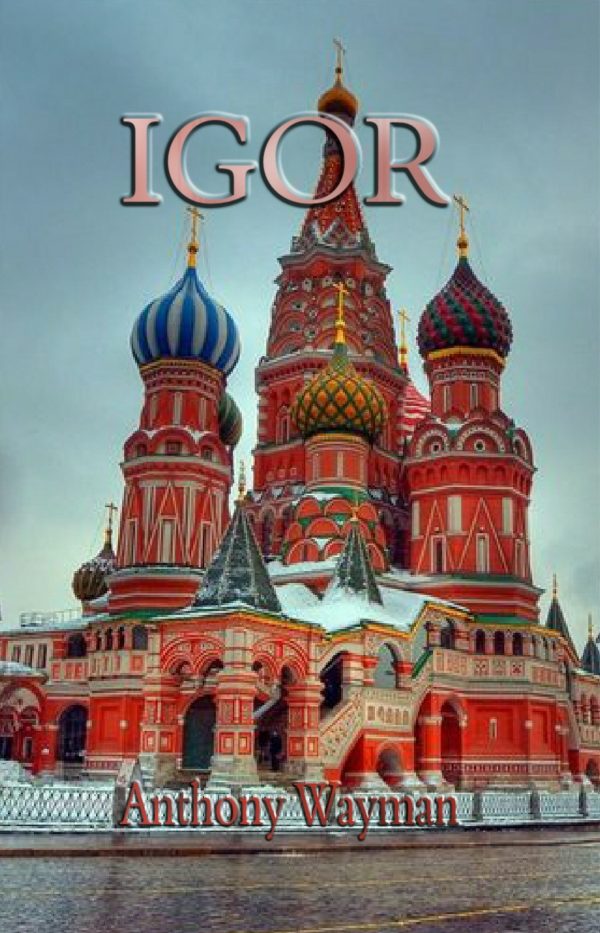 The portrayal of the Soviet Union during the Cold War period was usually unflattering yet, following the death of Joseph Stalin, the Cold War might not have been quite so cold had a more balanced approach been adopted in the West, for there was a genuine desire by the new administration for a better relationship.

IGOR, an account of the experiences of a uniquely talented young Russian, may serve to help illustrate this, though some might dismiss it as implausible.

Be the first to review “Igor by Anthony Wayman” Cancel reply