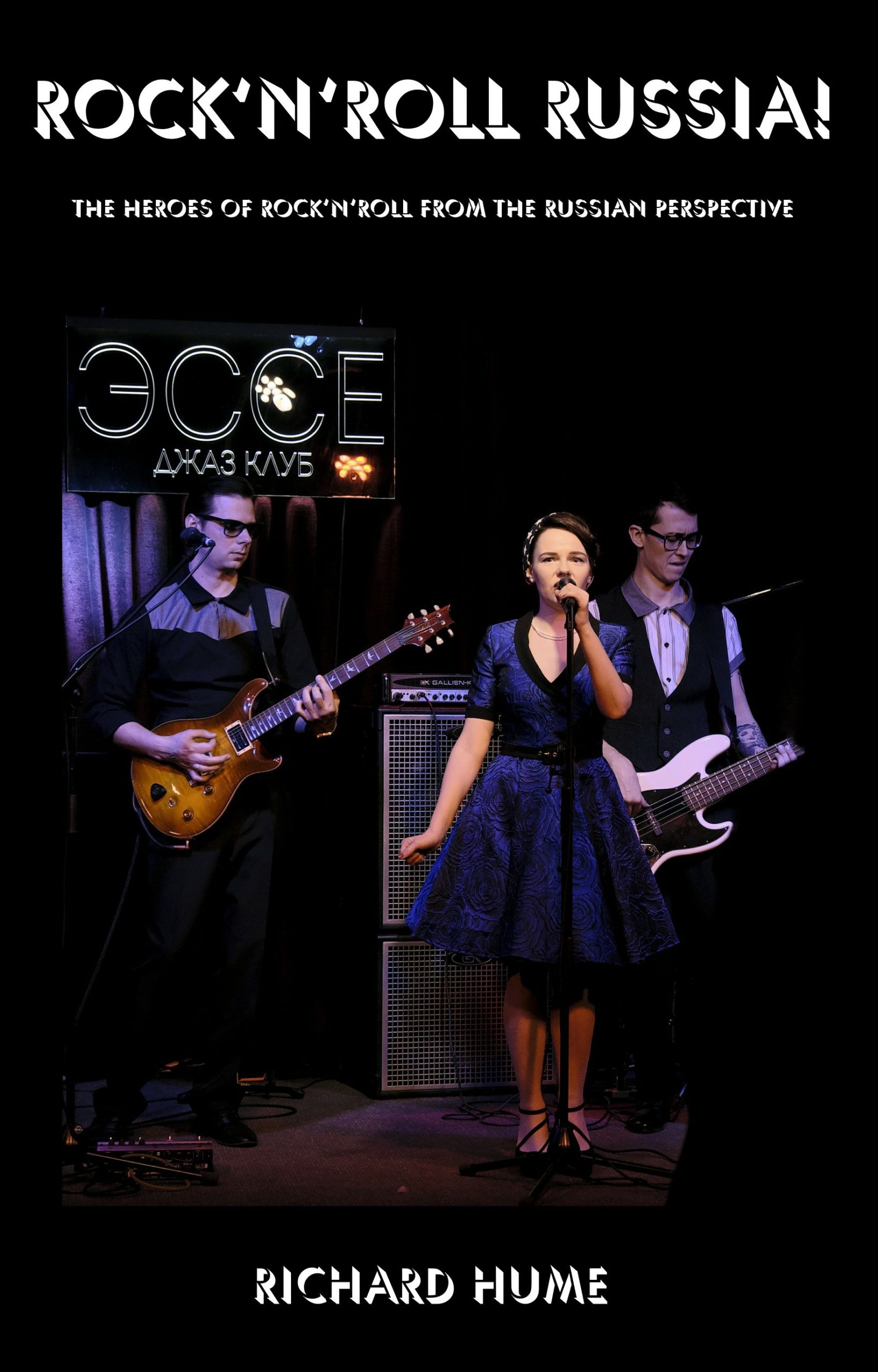 This is Richard’s second book about Rock’n’Roll in Russia. His first was titled Russia’n’Roll and was published in 2016.

Similar to Russia’n’Roll, Rock’n’Roll Russia! by Richard Hume reads like a love letter to classic rock’n’roll.

In addition, Richard details – and sometimes leads the charge on the Russian scene, proving that rock’n’roll is not a purely Western phenomenon.

Comprised of Richard’s columns from 2015-2017 published in Maggie’s Blue Suede News, the U.K.’s top rock magazine. This collection tells the great stories of truly special people; hugely enjoyable for anyone, but especially those who love rock’n’roll.

Be the first to review “Rock’n’Roll Russia! by Richard Hume” Cancel reply