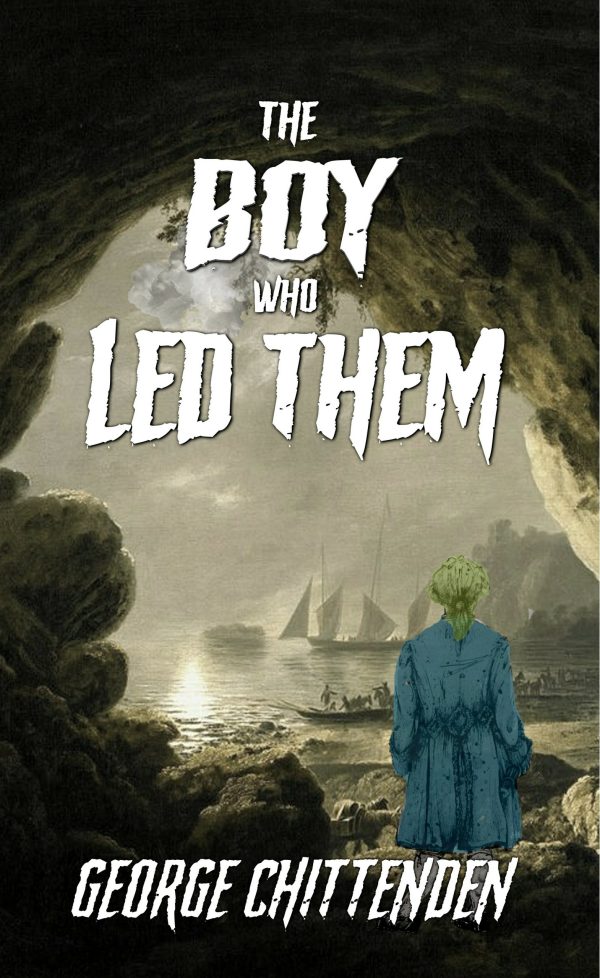 The Boy Who Led Them by George Chittenden

Raised by a fisherman on the English Channel and taken under the wing of the fearsome Billy Bates, Jacob Swift was leading the country’s most successful smuggling gang at fifteen, landing cargoes of brandy, tobacco and silk along the Kent coast whilst fighting battles with rival gangs and customs officers on land and sea. But when the king of smugglers gets caught up in a plot to steal a priceless treasure he makes an enemy with enough power to bring his empire to its knees.

This is a story of honour, loyalty and England’s troubled past. A story of treasure lost and finally found