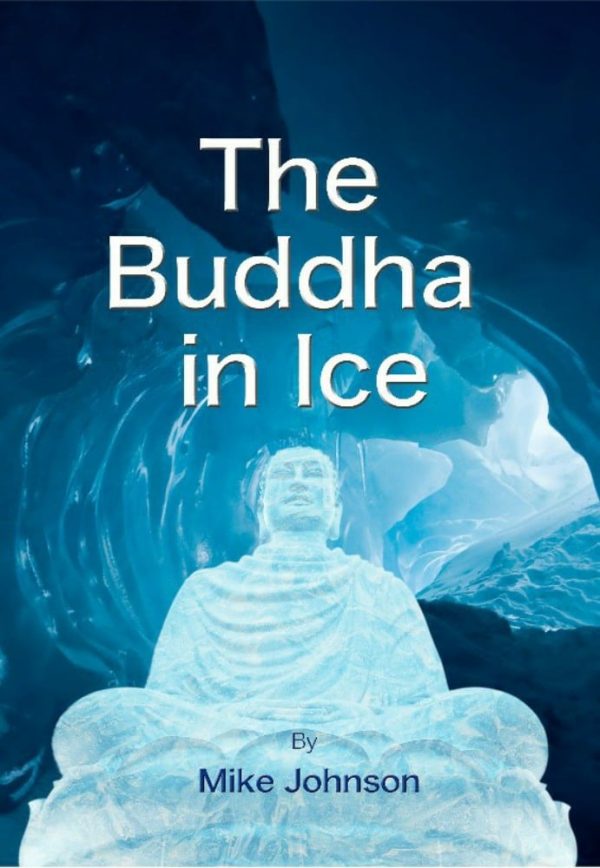 1941 – The Japanese have invaded Singapore and were now spreading their Empire ever westwards. Captain Larson of the freighter Andes was being pushed ever further south looking for a way to escape the enemy submarine dogging their every move. The Buddhist Monks, aboard his ship were his responsibility. If they were captured, the Dalai Lama would never see the Jade Buddha again. Steaming along the coast of Antarctica they stop to investigate an inlet covered in fog, unusual in that part of the world. An ice cave reveals itself, the head Monk heeds his vision and places the sacred Buddha inside, it will be lost for a hundred years. David Fallon must find the Buddha in Ice and exchange it for the kidnapped daughter of wealthy Norwegian ship owner. His mission is to rescue the woman and her crew and return the Buddha to its rightful owner, but not all goes to plan. The mother ship Sabrina, the submarine the Dolphin, will play their part, but ultimately it will be up to David and his skills to complete the task.