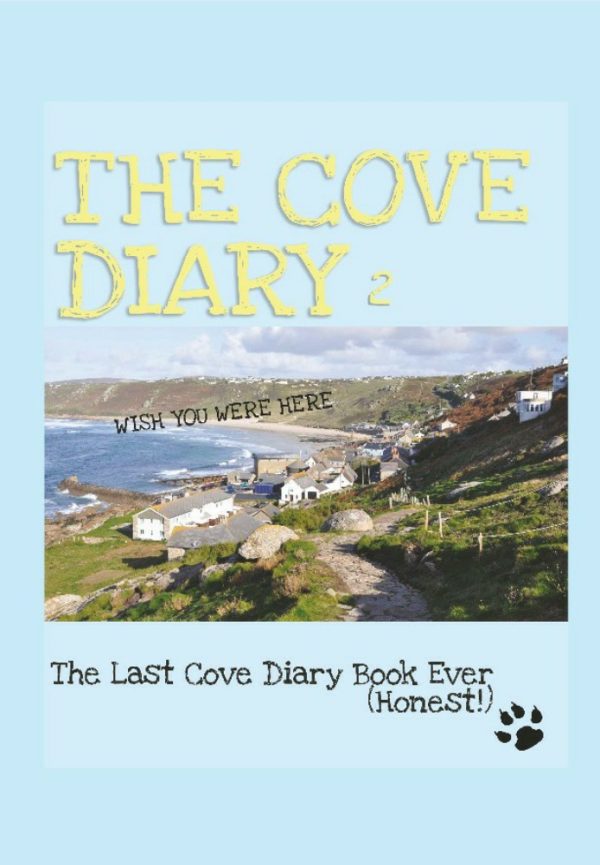 The Cove Diary 2 by Andrew Carne

The Last Cove Diary Book Ever (Honest!) – The Diary of a Cornish Shopkeeper.

“Another book! he hasn’t been as tenacious as this since we kicked him out of the house at sixteen and he spent an hour trying to get back in.!”

“He reckons he’s been writing this junk for five years. Anyone with a single grain of propriety would have stopped after the first one – or even before.”

“We’ve been waiting for this. I had the last one sent through the post because someone, probably him, said it was worth a read. I knew I wasn’t wasting my time nailing shut our letterbox.”

“If Edward Snowden had found this stuff in the darkened recesses of some government top secret files he would have left in there!”