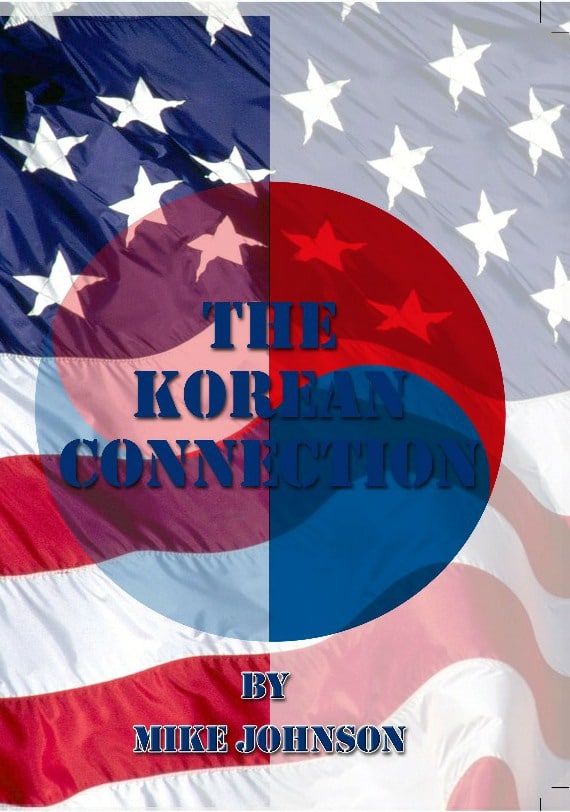 Detective David Fallon was having a good day. The sun was shining and he had just completed his duties as best man at his grandfather’s wedding. Doctor Sabrina McAllister his beautiful partner was radiant, maybe it was time for him to find her an engagement ring. The two Secret Service agents crossing the lawn at the V.A hospital where the wedding ceremony was being held, would bring surprising news from the President. The Vice President of America had been kidnapped, their help was required in New York, so how could they refuse? The investigation would lead himself and Special Agent Maria Turner to a dangerous adversary, The Magician, who had the power to control minds. If David was to overcome the Magician s powers he must first solve a mystery of his own, the cause of the death of his parents lost at sea almost a decade ago!