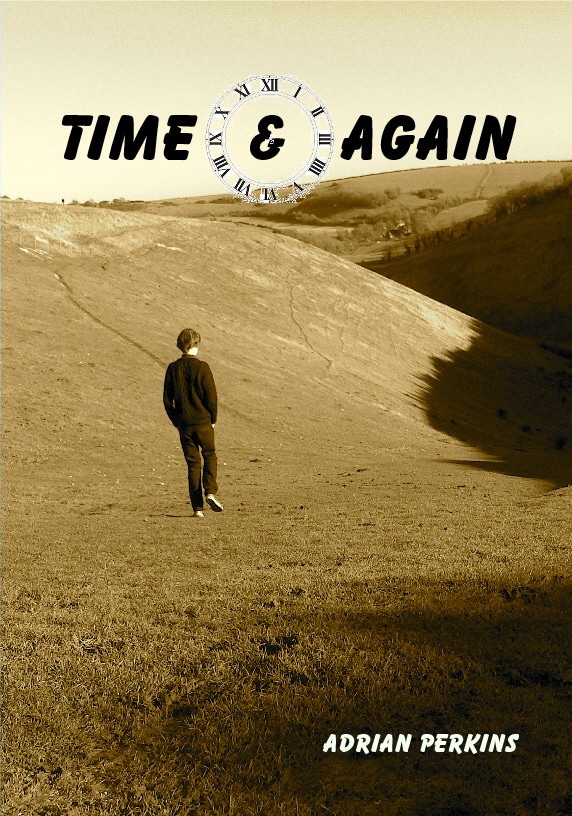 Nicholas Harrison, 63 years old and retired, awoke one morning to find he was in a strange bedroom in a strange house. But then he recognised the wallpaper. In horror he realised he was in his childhood bedroom. His mind had gone back fifty years and was sharing a skull with his thirteen-year-old self. Both occupants of the skull were terrified, but soon began to realise that they needed to adjust to each other, as nothing was going to change. This gradually led to a journey of discovery with mutual benefit.