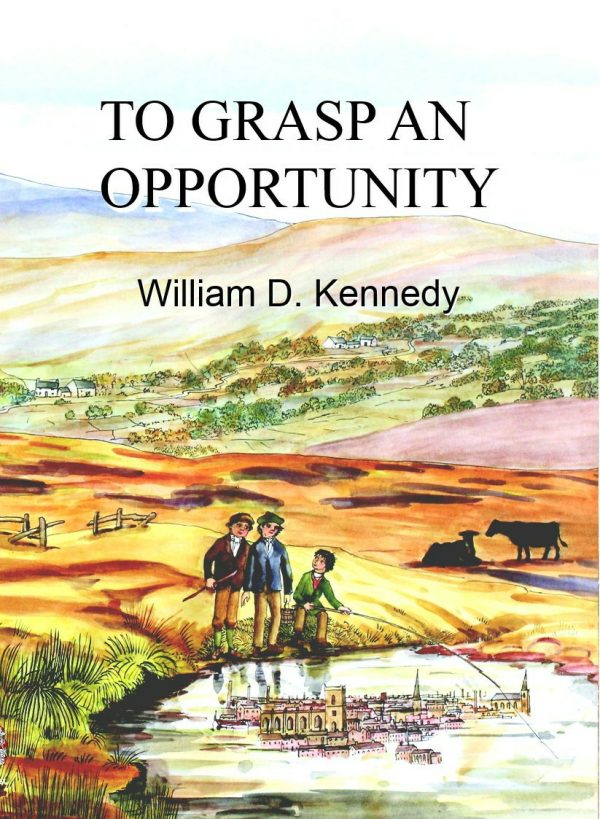 To Grasp an Opportunity by William D. Kennedy

The Highland Clearances have become one of the best known events of Scottish history but the movement of people from the south was equally disruptive, if not quite so dramatic in its execution.

This book chronicles the lives of members of four families from Galloway in South West Scotland, who left to better themselves .

A brief introduction to the history of the Glenkens area of Galloway and an outline of the development of Manchester and the Lancashire cotton trade leads the reader through their early years in business towards their eventual domination of the fine cotton spinning industry centred in that city.

It will appeal to those interested in the history of Galloway and the City of Manchester, as all the families, broadened by marriage and wealth, played a leading part in both places.

Their lives spanned the 1745 rebellion, John Paul Jones s raid on Scotland at Kirkcudbright, The Peninsular War culminating in the Battles of Trafalgar and Waterloo, the American trade embargoes and Civil War.

The reminiscences of family members give a unique insight into life and travel in early Victorian times which, hitherto could only be found in private publications.

Be the first to review “To Grasp an Opportunity by William D. Kennedy” Cancel reply