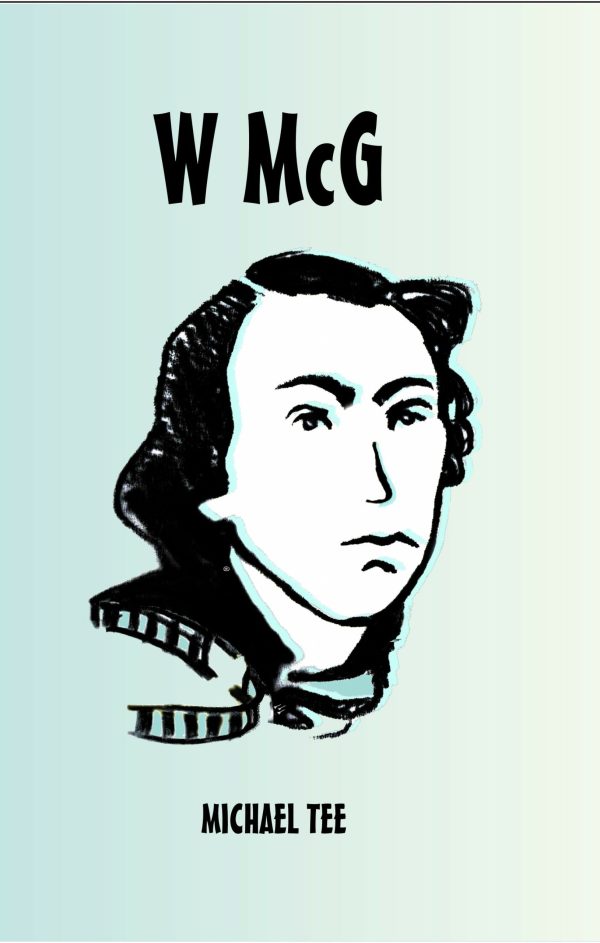 “The best worst poet”, is the term often used to describe William McGonagall and although the claim may have some element of accuracy.  It tells nothing of the man or the life he led.

Billy, an American journalist, is on a working visit to the 2018 Edinburgh Fringe Festival and meets Dougie, a local performer.  In conversation Dougie describes McGonagall’s character and idiosyncrasies.

Friends and foe serve to play their part in the poet’s adventures, the trials and tribulations, the successes and failures and eventually his demise.

Billy is enthralled, only to later learn McGonagall had unknowingly been an influence in his own life.