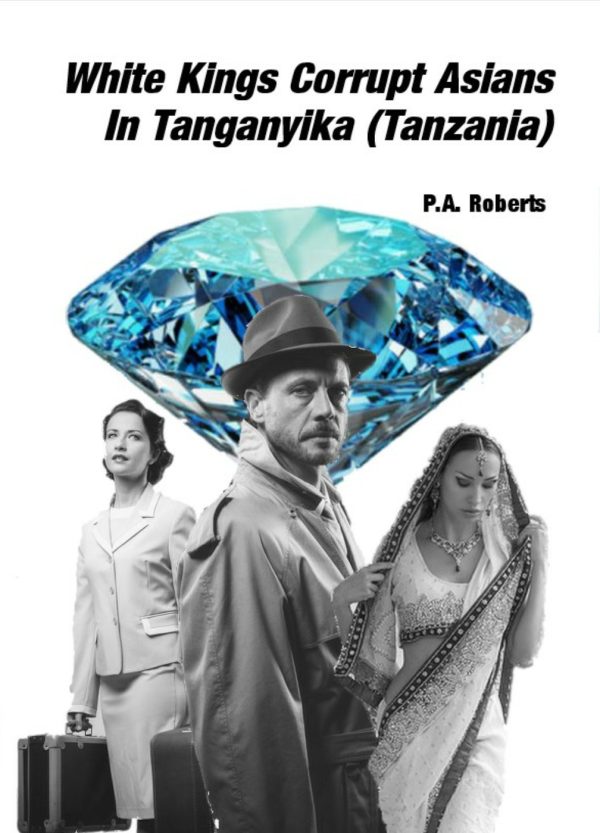 Anil the Maharajah; love him, despise him, fear him, money was his God but the diamond was a curse to his family, so many had to die.

Anil’s daughter Sita had met Ray Silcock, the now police chief, during their university days in London. On Ray’s arrival in Tanganyika they met again and fell in love; she ate the forbidden fruit and in the eyes of the Hindu religion she must bear the consequences of her actions.