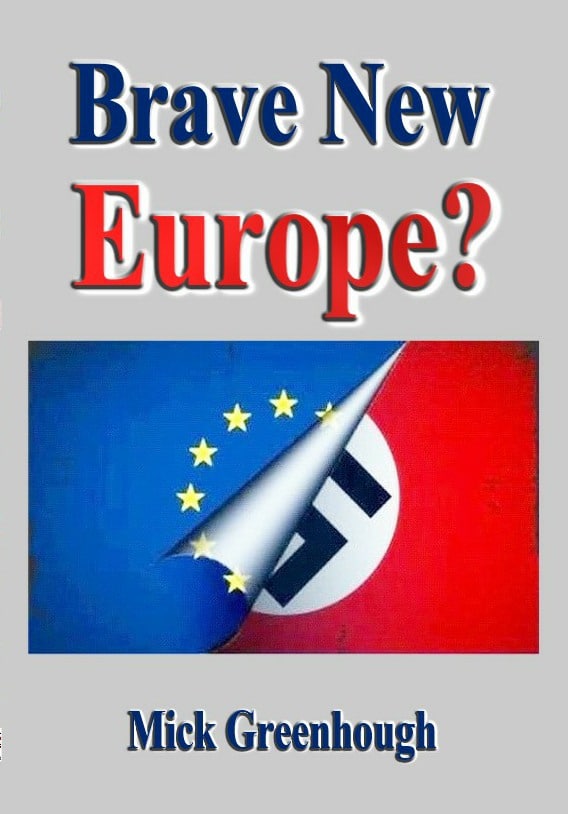 Mick was a committee member on Leave.eu in the run up to the referendum having studied the history of the EU for many years and wrote this book when it became very clear to him that either Remainers were deliberately lying to us or they did not have much idea what the EU is about. The few MPs Mick spoke to either had a very sketchy understanding of the EU with many blank areas of knowledge or were in a state of complete denial.

The voting public simply did not believe the BBC and the main stream media who all appeared so biased against Brexit that it caused many to ask; why they are so pro EU?

Much of the information within this book will come as a surprise, even shock to new readers. When you have read it then form your own conclusion as to the nature of the EU and whether the British public were right to reject it.

This is not a normal book with a flowing narrative. It is a compilation of relevant articles, comments and quotes that combine like pieces of a jigsaw that fit together to give the whole picture.