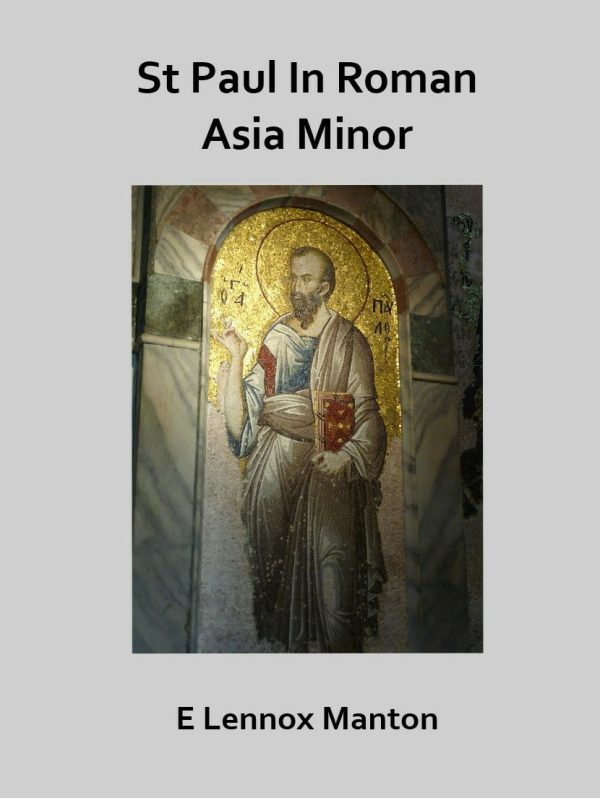 Saint Paul was reticent with the details of his journeys and this has given rise to much subsequent learned speculation as to their actual course and possible deviations.

In the nineteen sixties Lennox drove over the course of Saint Paul’s journeys, visiting those cities known to him. Many of the roads, especially that between Laodicea and Antalya, had very poor surfaces and he speculated then that these roads must have been much worse in Saint Paul’s time.

Lennox was drawn to the conclusion that St Paul’s journeys may have deviated from historical and theological accepted wisdom. In this book he has proposed what he believes to be some likely variations in the routes of parts of his journeys.