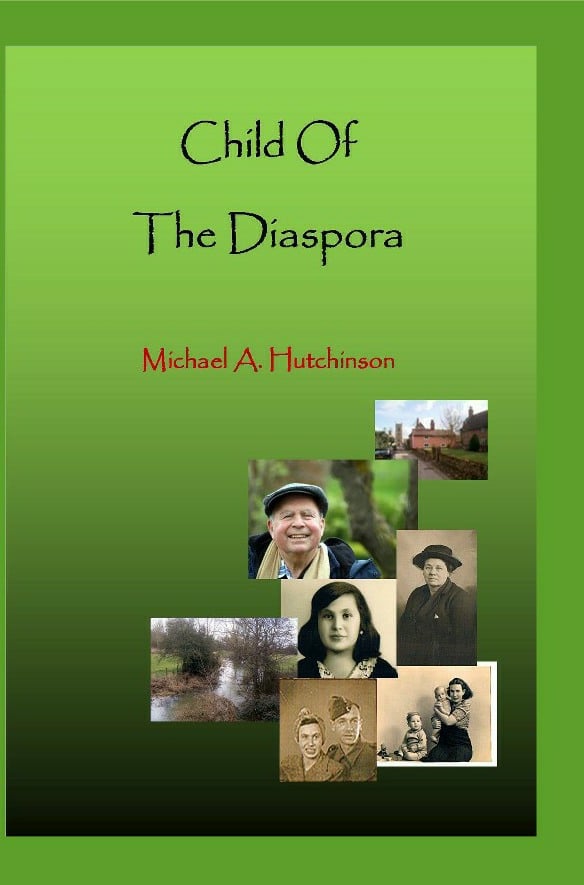 Child of the Diaspora by Michael A. Hutchinson

This book is about discovering the hidden and horrific events and the bravery that lay behind my idyllic childhood in rural Suffolk from the end of World War Two. Parental discord led to a permanent parental rift, but, rightly or wrongly, I came to accept that as par for the course.

It was only later in life, that I looked deeper into my family roots and had begun to question the assumptions that I had bought into when I was younger, I came to discover that my late mother had escaped from Nazi-occupied Austria just prior to the commencement of the war, and played a crucial role in the war effort. Likewise, I learned that my late dad had become orphaned in his earlier teens and that his sister and brothers had struggled to bring him home from the workhouse.

More of Dad’s side of the story, including his crucial role in the D-day landings, will follow in the sequel to this book.

Do you create stories for children? Get your children’s book published with Shieldcrest, the leading Children’s Book Publishers in the UK.

Be the first to review “Child of the Diaspora by Michael A. Hutchinson” Cancel reply