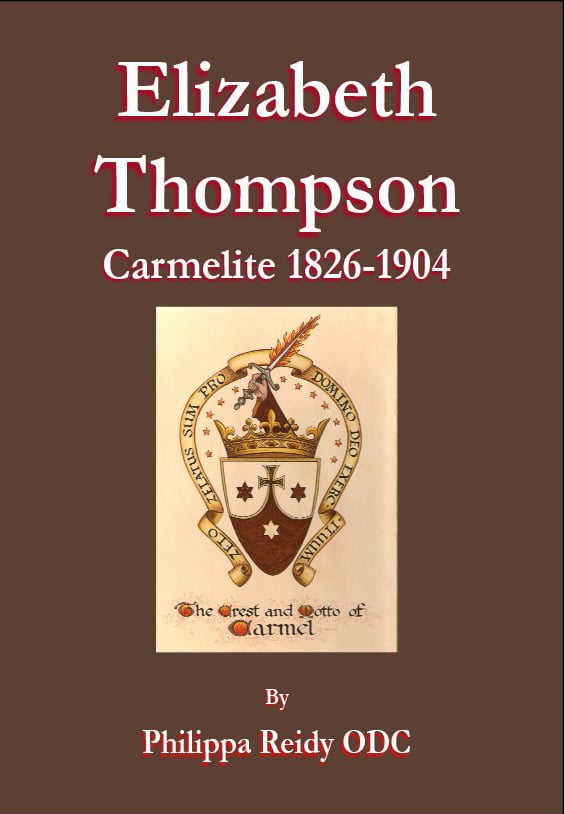 Elizabeth Thompson (Mother Mary of the Blessed Trinity to her Carmelite family) was a remarkable Englishwoman whose story deserves to be told. As a young convert to the Catholic faith she crossed the English Channel to become a nun in the first Carmel in France and, as Prioress, she guided and governed her community throughout the dark days of the Siege of Paris and the Commune.

She entered a different history when she returned to England to found a new Carmel in London, just as the Catholic Church was emerging from the shadows of the long years of persecution and was beginning to expand and re-organise itself. From her instructions to her nuns, both in France and in England, it is clear that Mother Mary of the Blessed Trinity absorbed the teaching and shared the radical ideals of St Teresa of Avila. She also shared some of the characteristics of the great Carmelite reformer, being a born leader and a woman of great courage, determination and personal charm.

In bringing the spirit of St Teresa from Paris to London, she was responsible for a remarkable expansion of the Carmelite Order in Britain, although that work was carried out by her successor, Mother Mary of Jesus, while she herself retired into the background. There she has tended to remain, her memory still venerated in the house she founded, but scarcely known outside of it.

Thanks to the patient research and steady labours of Sr Mary of St Philip she can now be presented to a wider public and her place in the history of Carmel and of the Catholic Church in this country can be better recognised.