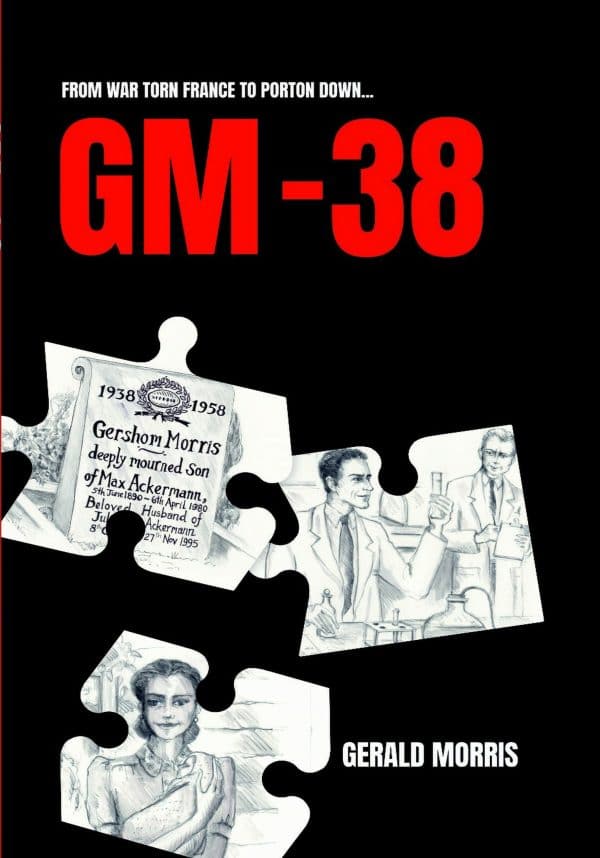 A talented young German Jew became known as GM-38 when she gave up not only her name but her one true love and her only child to join the French Resistance.

She, appalled by the rise of the Nazi Party and the horrors of their regime, courageously  sought to fight for justice and peace. Along with other brave patriots from around Europe she was instrumental in averting  horrendous attack on London, thus saving many lives. The comrades faced peril at every turn and undertook many risky escapades.

The narrative takes you through war torn Europe, Porton Down, Wales and the famous white cliffs of Dover. It tells of successes and failures, gains and losses in the bid to protect the city of London. It also highlights the characters individually, bringing personalities to life. Describing their gallantry despite many fears and uncertainties. Sharing moments of romance and intimacy, of sorrow and heartache but also of laughter and joy despite the perilous times.

A story full of action and intrigue to capture the imagination of every reader.