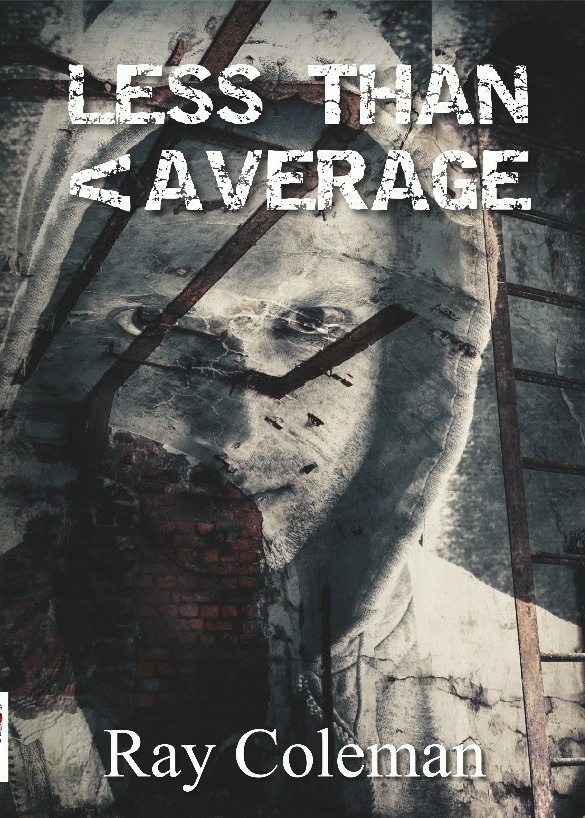 Less Than Average by Ray Coleman

Ben Mackay is in his late teens, raised by a single mother in a high rise flat situated in a run down area of Manchester where drugs and violence threaten to destroy people’s lives. He sets out to lead a gang of hoodies who terrorise the area but strange events result in him working as a secret agent for MI5.

Mike Edwards is an ex-professional rugby league player who falls in love with Ben’s mother Karen. While Karen tries to maintain standards, Mike is drawn into the dark underworld of drug dealing and corruption. Heartbreak and tragedy threaten their relationship but Karen, whose courage and innate sense of what is right and what is wrong, rides out the storm to bring love and stability back into their lives.