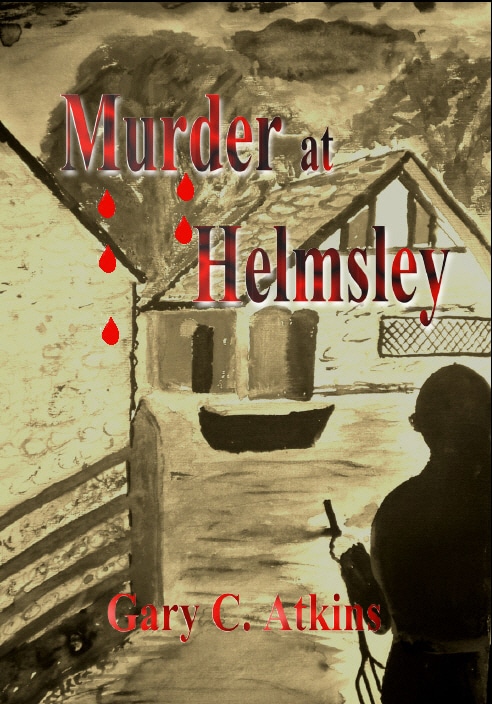 Kent sat gazing through the window of the Inter City Express from Leicester to Nottingham. Springtime was now on its way. Bluebells and daffodils had sprung through the now heated earth. Leaves on the trees and bushes were now replacing the barren look of winter.

It was now six months since the conclusion of the Crucifix Murder case and Kent was returning to Little Linton as a Chief Inspector, this being on the recommendation of his old friend Bernard Harrison, the Chief Constable. Kent had been before the promotions board at the Charles Street Headquarters in Leicester. The Chief Constable had no doubt that Kent would be accepted. He had backed Kent all the way, ever since Kent had lost his left leg when working for the MET. The Chief Constables friendship and expectation had never waned.

Kent disembarked at Nottingham and the ever faithful DS Don Moore was at the car park standing aside his BMW. Kent limped to the car and thanked Moore for being on time. Little Linton lay approximately five miles east of Nottingham and very little had changed in the past six months.

Maggie Stuart was still in charge of the station canteen. PC Stubbs had been joined by a complete rookie, PC Conrad James. Sergeants Jim Coleman, Tom Henderson and Ernie Hutton still manned the station desk. A Detective Constable, namely, Ray Smith had been appointed to be trained under Kent s wing. He was a burly lad of at least six foot two inches tall, twenty eight years of age and single. Kent still lived at number 3 The Cottages and DS Moore still boarded with him. This suited Kent because Moore did most of the chores. Nothing much had changed.

Be the first to review “Murder at Helmsley by Gary C. Atkins” Cancel reply