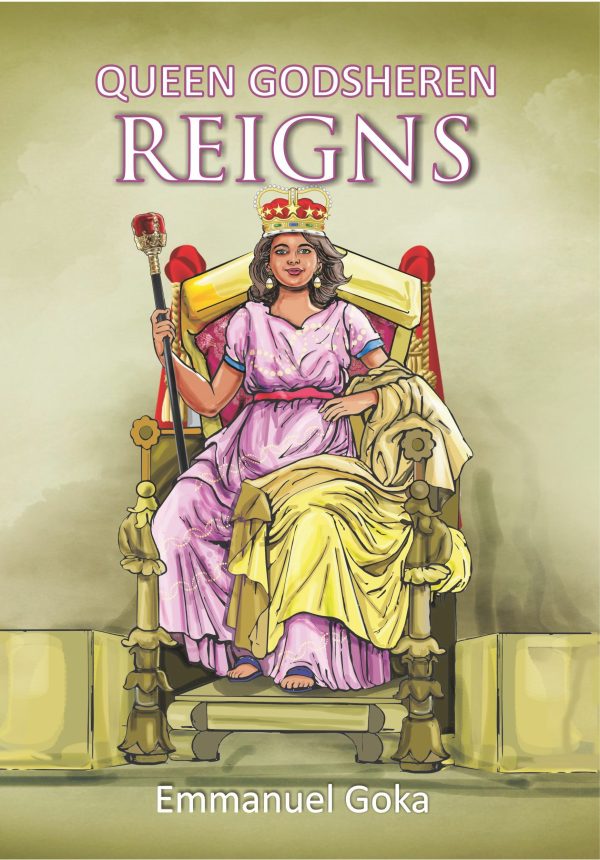 A story about a non-royal girl, who rejected and mocked a man who proposed romantic love to her but she accepted his gift. She then onwards led an opportunistic life as an alternate wife to every husband of every wife in the city that was eventually named after her. Years later she became the lawful wife of three husbands, but two of the husbands deserted her. And, with one husband left, through happenstance, she was coronated as Queen of the city and kingdom that bore her name and to that one kingdom was added four others and she ruled over all as one unified kingdom.

Queen Godhseren introduced new ideas, implemented policies and carried out actions and services in her kingdom that should be the benchmark for future kings and queens, possibly for nation or country heads or presidents to be measured or judged or for past kings or queens to be assessed. Queen Godsheren gave a new working definition of what it meant to be coronated as king or queen.