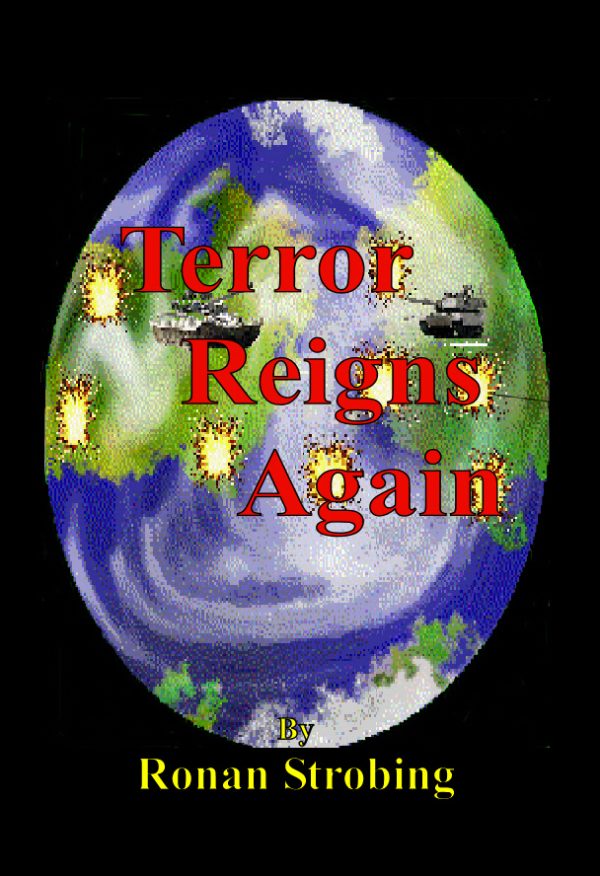 A series of terrorist attacks occur around the world.  Are these attacks linked or not? Has Al-Qaeda begun its attacks again, or are the attacks to do with a splinter group?

The worldwide organisation HART  are brought in to combat this menace, led by Commander Peter Roberts, who has exxperience in this field.

However there is another, more personal, aspect to this war as an ol enemy appears, and things take another twist.  Will the world ever be safe again, or can Commander Roberts, along with HART, deal with the new menace before it develops further?