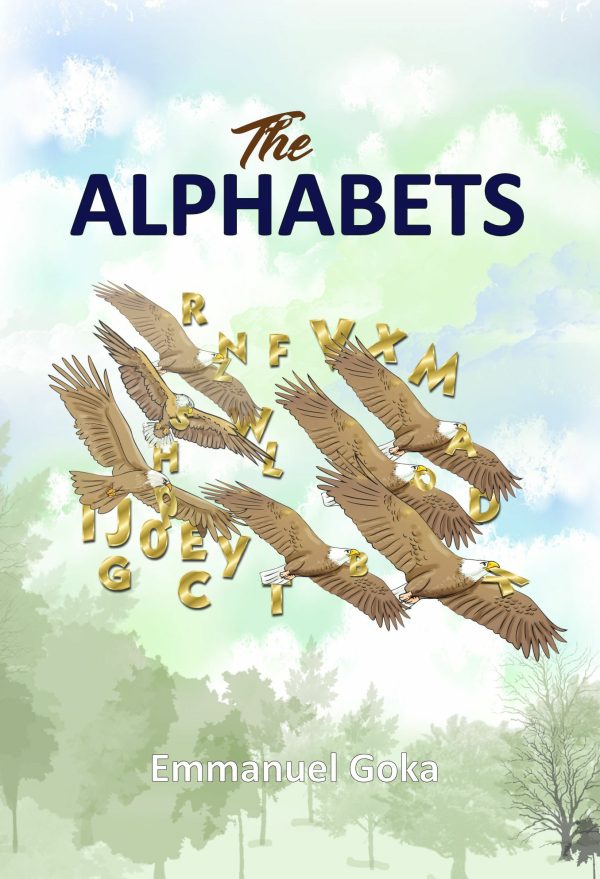 The Alphabets by Emmanuel S. Goka

A romantic novel that tells the stories of twenty-six women (each woman also referred to as ‘god’ and each woman has three additional organs (described as ‘gods’ forming part of her body) and a man who lived under the oceans. And the man (Leboma) had as many lives as the number of women because each woman gave him one life.  And he devoted time and attention to all the women, including romantic times, which were often heralded by sweet smelling smells or scents (aromas). He and the women led peaceable and quiet lives proving that women can live harmoniously with each other and with a man, unlike Leboma’s mother and grandmother who had no success on land  with their respective husbands though each was the only wife of her husband.

By the end of the story, Leboma realised that the women also had many lives because each can change into any other living thing.

Be the first to review “The Alphabets by Emmanuel S. Goka” Cancel reply