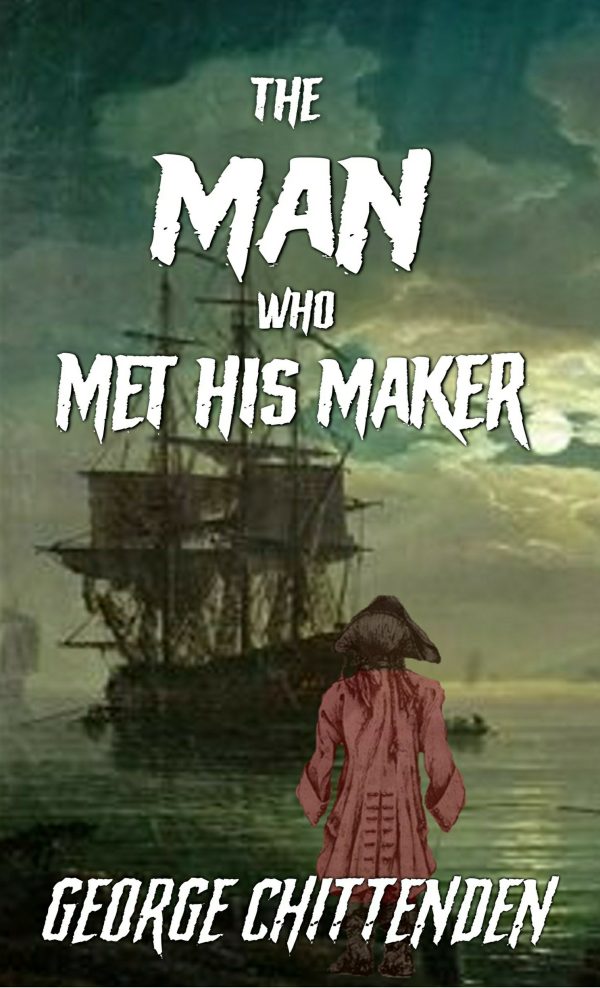 The Man Who Met His Maker by George Chittenden

After decades of attacking Royal Navy ships the worlds most ruthless pirate Alfred Mudd finally dies, bringing his reign of terror to an end, but Captain Mudd’s lifetime of success leaves a deadly legacy, and a treasure haul large enough to finance a war for control of Europe.

So begins a race for the treasure between the British and French navies, a race that will see Admiral Saunders lead a squadron of ships across the Atlantic, around the dreaded Cape Horn and through the most dangerous seas on earth on the most important mission in the Royal Navy’s history.