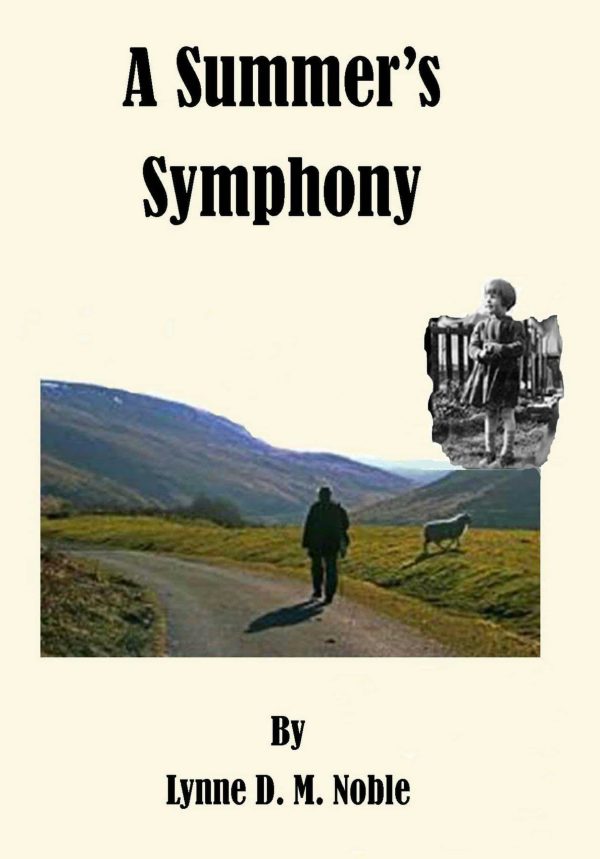 This autobiographical account is the final book in the trilogy and describes Lynne’s life up to the present day. In it she describes the rich diversity of people she meets as she sojourns through life, many of whom have disabilities themselves or, are very elderly. She meets people with chronic or life limiting diseases. She meets people struggling with mental health issues and those on the autistic spectrum or with dyspraxia or ADHD. None of these people are, as society would portray them, a drain on society’s resources. These people are a vibrant community of resourceful and intelligent individuals without whose input, society would be much poorer for.

This book is a wakeup call for the government to stop stigmatising vulnerable groups and to begin enabling them to use the considerable potential they are endowed with.

This book also deals with the subject of loss in many of its forms including the loss of Lynne’s eldest son who had Asperger’s Syndrome. Lynne calls for people to be more tolerant of others not like themselves and to seek for themselves what an individual is really like rather than believe the hype.

50% of the royalties from the sale of this book will be donated to the West Yorkshire Branch Motor Neurone Disease Association.

Be the first to review “A Summer’s Symphony by Lynne D.M. Noble” Cancel reply