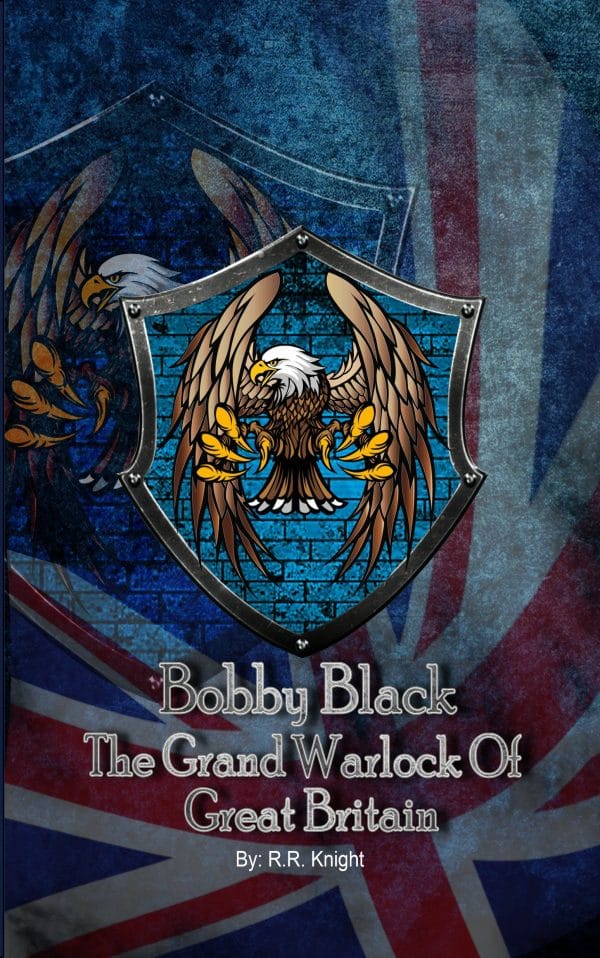 The four black books of the wizarding world are hidden in a library, yet they knew where their loyalty lay.

Bobby Black and his family of wizards have ‘tamed’ the living books to reveal to them their contents and their meanings. But the war of the wizards in Great Britain made an abrupt change to Bobby’s plan, they, together with his house of wizards, were defeated.

His decision was to leave his country for a while and to go to the South of the globe – to Southeast Asia.

There his group encountered the Snake of the Old World – Lucifer himself – and they battled the devils for possession of a great deposit of treasures in Solotov Cave, half of which were left by the British in Southeast Asia in the 18th Century.

Be the first to review “Bobby Black – The Grand Warlord of Great Britain by R.R. Knight” Cancel reply