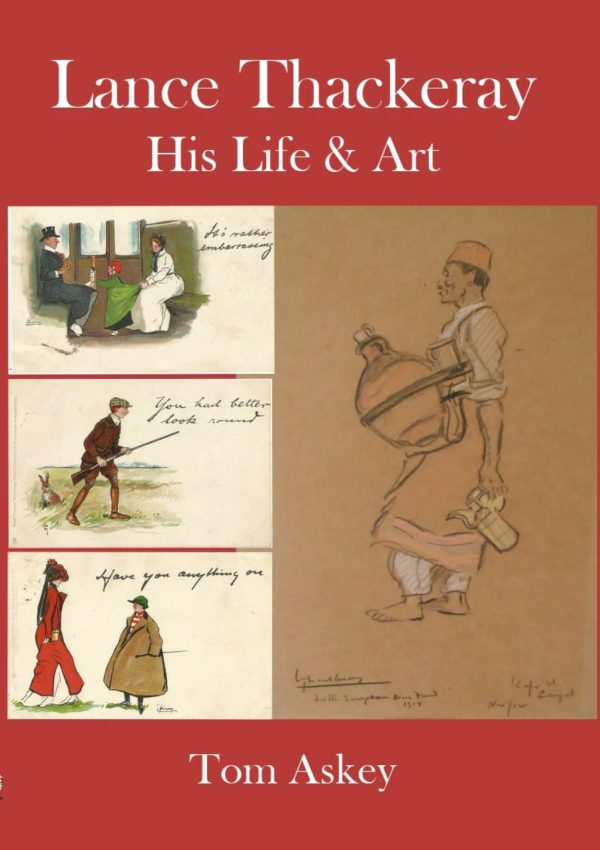 Lance Thackeray 1867-1916 is known as a designer of humorous postcards whose wit and elegance have never been surpassed. He was far more than that. In his short lifetime he produced sketches, pastel drawings and watercolours of great skill and beauty, now seldom seen. Had he lived to old age he would surely have become a major English artist. Sadly he died during the First World War.

Sociable yet self-effacing, he has eluded wider recognition. A bachelor leaving few personal traces, no full account of his life and art has previously appeared. In his centenary year this book is timely.