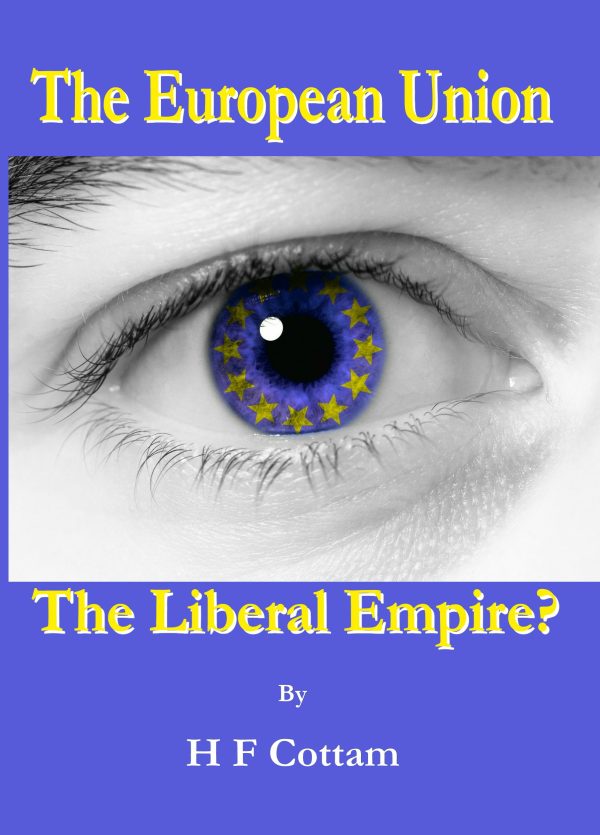 The European Union The Liberal Empire? by HF Cottam

Guy Verhofstadt, a leading Belgian MEP and enthusiast for the EU, has described it as a “liberal empire.” In his book, Harry asks whether, and to what extent this is true, and, if it is an empire, of what and for whom?

With any organisation, however big and altruistic its stated principles and intentions might be, the author believes there is always someone running it behind the scenes and and he has concluded that one country, Germany, is using the EU as a fig-leaf to hide and legitimise its domination of the rest of Europe.

This book sets out his research which formed his belief and explains in detail how it has been achieved.

Be the first to review “The European Union The Liberal Empire? by HF Cottam” Cancel reply