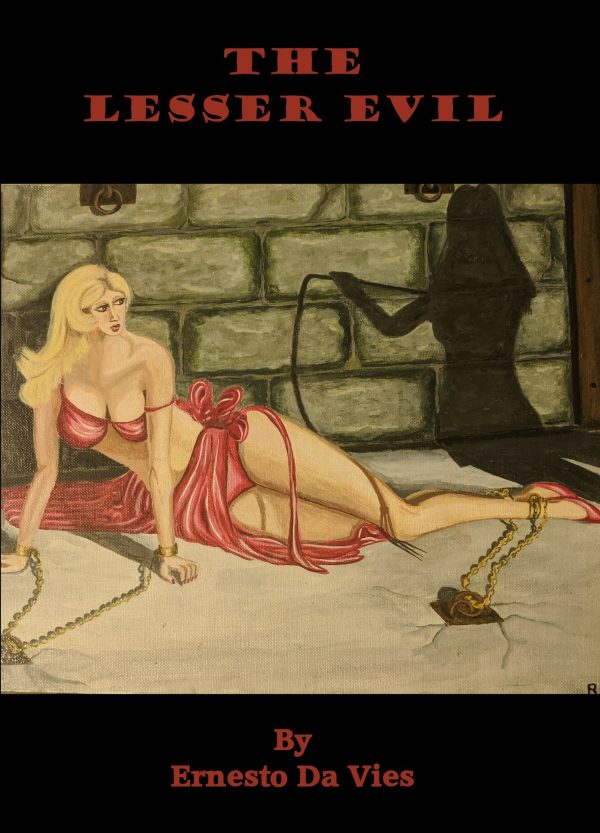 A crime fiction story depicting the problems of an attractive woman in her late thirties who has the misfortune to become involved with a vicious London gangster; and her struggle to stay alive, find love and clear her name as a consequence.

The adventure takes her to a small (fictional) Latin American republic where her problems start to worsen, but she finds help and friendship in the country’s national security police an organisation as ruthless and dedicated as any religiously motivated or politically indoctrinated group in the world. These people play by their own rules and will torture or murder anyone who threatens their country or their organisation. To them, such actions are just the “THE LESSER EVIL”.

Warning! This book contains scenes of murder, torture and rape and should be rated as 18+