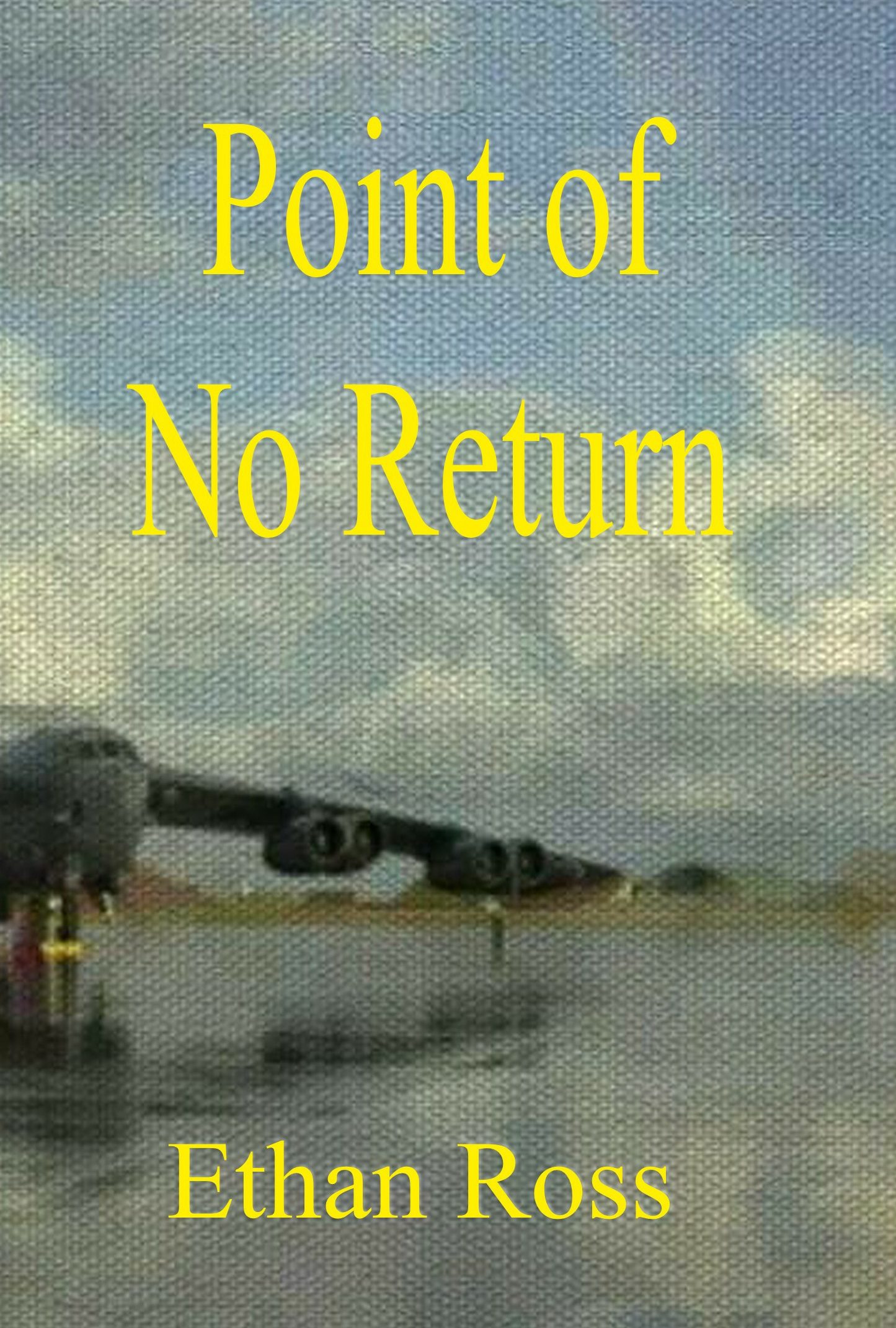 Point of No Return by Ethan Ross

The systematic destruction of several key US diplomatic installations in the Middle East by a ruthless terrorist campaign. The kidnapping of Charles Perez, the US Ambassador to Sierra Leone, forced the President to act.

He had a hidden agenda that he knew needed the support and approval of his Commander-in-Chief, the President of the USA.

He also knew that in order for the plan to succeed, there was one other person to whom he needed to turn…